It is since 2005 that India is a part/member of the Hague Convention of October 5, 1961. Now if you have not heard about it, stick around. This is something that eradicates the need of authorization of foreign public documents. Apostille is acknowledged in one hundred five member-countries of the Convention.

Apostille is for Which Type of Documents?

Apostille is done for personal documents such as birth, marriage, death, Affidavits, then Power of Attorney, and more. It can even include education papers and documents like degree, matriculation as well as secondary level certificates, diploma, and more. You can speak with professionals too like attestation services in Bangalore if you have any doubts.

Now, the thing is if your document has been Apostilled in one member country is going to acceptable in all other one hundred four member-nations, a party to the mentioned convention of 1961 thus easing the process of attestation by making it needless to get the documents attested in every or for every single of the countries separately.

An Apostille is a type of attestation in which documents get lawful in a specific format that is satisfactory in all nations that are included in convention of Hague. In a fundamental sense, apostille is an international attestation that is acceptable in nearly ninety-two countries, and utmost of the western world recognizes Apostille.

Talking about the look of the apostille stamp, it is a square-shaped type of computer-produced sticker stamp. It is pasted on back side of your document by the authorities like Ministry of External Affairs, the Government of India. Stamp is a different type of computer-generated stamp that includes unique identification number. It is the number though which any member nation of The Hague convention may examine its authenticity online. Under normal or general circumstances, when the document is apostilled, it does not require to be attested further from any concerned embassy. As a result, everything gets streamlined and easy.

Authentication of the documents

All original documents or certificates that need MEA to issue Apostille should definitely be 1st attested by the chosen authorities of the State or that of Union Territory from where the document or certificate gets issued. Remember that Indian Apostille is going to be issued by MEA once when specific relevant state authority has examined a chosen document.

Attestation or Legalization of documents

Now, The Ministry of External Affairs (MEA) legalizes or attests the documents completely when these are authenticated with the proper signature and seal or stamp of the chosen authorities of the State Government or Union Territory or even Chambers of Commerce from where the certificates or documents have been issued. The MEA just authorizes the certificate or that of documents on the evidence of the signature of the chosen authorities; onward it won’t take responsibility for the insides of the documents.

To sum up, whether you get apostille attestation in mumbai or in any other city; make sure that you do it the right way. Talking to a professional would be a good idea and make things efficient for you. 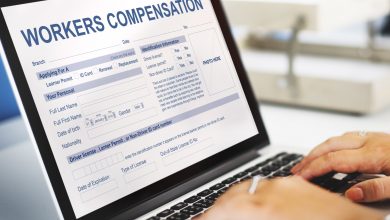 Are You Eligible for Workers’ Compensation Benefits? 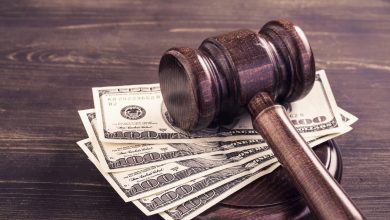 A Comprehensive Guide on How to File a Class Action Lawsuit 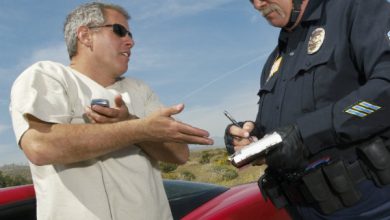 What Are The Tragic Consequences Of Reckless Driving In Australia? 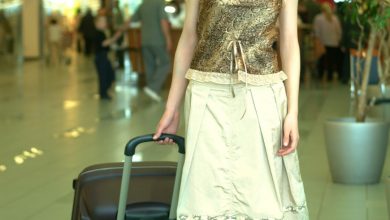