Consumer law has developed over the years as a response to an ongoing power imbalance between suppliers and manufacturers, and consumers. Historically, consumers had little opportunity for redress under contract law. Now, Australian consumers have a range of private rights under the Australian Consumer Law (ACL), which is found in in Schedule 2 to the Competition and Consumer Act 2010 (Cth). Many countries maintain their own version of such laws, such as New Zealand’s Consumer Guarantees Act 1993, the broad protections available in the United States of America, and the integrated approach present in the European Union. The Australian framework is unique in that it employs a comprehensive, overarching piece of legislation in the form of the ACL.

What Does the ACL Say?

The ACL contains provisions relating to behaviour of businesses, unfair contract terms, bait advertising, and product labelling, quality, and safety requirements. It applies to goods or services valued at $40,000.00 or under. The focus of this article is on the application of the ACL between a consumer and a business, though the ACL can also apply between two businesses engaging in commercial agreements or dealings.

How Can Consumers Exercise their Rights?

The definition of trade or commerce is wide, as it includes supply or acquisition of goods or services. Additionally, relevant conduct includes a wide range of behaviours, including false or bait advertising, hidden disclaimers, withholding information, and pricing errors or special offers that incorrectly represent the true cost.

For misleading and deceptive conduct, consumers can seek damages, injunctions, or compensation for losses incurred. Damages are often broader than compensation, as they may include figures for suffering beyond losses directly caused by the misleading or deceptive conduct. Injunctions may be granted upon application of one party to restrict another party from undertaking certain actions. Injunctions can also be granted while waiting for a court to determine whether conduct was misleading or deceptive.

For unconscionable conduct and unfair contract terms, consumers can seek compensation, a voiding or variation of the contract or arrangement in whole or in part, or a refund of goods or services provided. Consumer complaints can also be made to the Australian Competition and Consumer Commission, alternatively you can seek a consumer lawyer to act on your behalf.

Article credit – Butlers Business Lawyers are based in Newcastle NSW and specialise in all things regarding business and corporate legal matters. 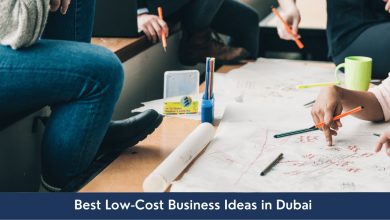 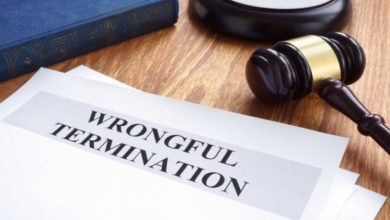 How Do You Determine if You Have Been Wrongfully Terminated? 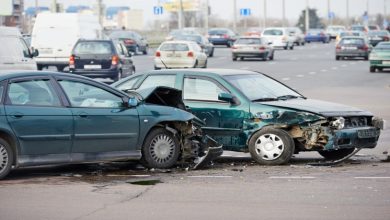 5 Most Common Types of Car Accidents in Atlanta 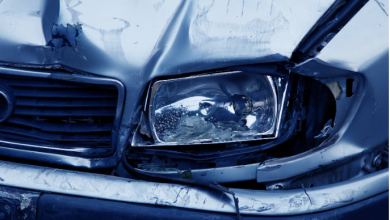