The bail bond system sets the US apart from many other countries whose legal systems don’t have such a process in place.

A bail bond is an amount of money that a defendant can agree to pay to be released from custody while they are awaiting trial. The money serves as a form of guarantee that you’ll appear in court on the day you’re requested. A bail bondsman usually issues bail bonds.

It can sometimes be tricky to nail down exactly how much bail bonds cost. So let’s break it down first by state and then by crime.

There are some exceptions to this. Some states operate over 10 percent, like Colorado, for example. Others, Florida, have lower rates. Florida has a minimum of 6.5 percent.

Some states like Illinois, New Jersey, and New York very rarely allow you to post bail. New York has gone one step further in doing away with bail altogether for certain crimes.

How much your bail bond will cost will depend on the state you’re being held in, and it will help you know these rates if you’re looking for the most affordable bail bonds.

Just as location can affect bail cost, so can the crime.

Felony crimes often have a higher bail cost than others, sometimes as much s five or ten times as much as misdemeanor offenses. As a general rule of thumb, the graver the crime, the higher the bail.

Murder often has no bail set, but it can reach as high as $1m, depending on the case. Manslaughter, felony assault, and rape can all have bail costs of anywhere between $50,000 and $1m.

Bail costs for misdemeanor offenses will be significantly lower. Simple assault, possession of a controlled substance, and DUI offenses can come with a bail cost of around $1,000 up to $15,000. You’ll rarely find anything higher than $20,000 for a misdemeanor offense.

The judge will always consider things like age, flight risk, and prior offenses when determining the price of your bail.

Because of the high cost of bail, most people post bail through a bail bonds service like Bail 2 GO.

Bail bond agents essentially loan you the entire bail amount and charge a premium for their service. This premium is usually around 10%, but it varies depending on the bondsman.

Bail bondsmen posts bail on your behalf, so you owe them as much as you owe the court in terms of turning up to your trial date. If you post bail through a bondsman and fail to show up for court, the bondsman can come and arrest you, and you will be placed back into custody.

There is No Fixed Price

Bail bond cost is dependent on so many factors. The cost of your bail bond can be as little as $500 or as big as $1m. It’s all about the context of the crime and the location it happened in.

That being said, there are plenty of affordable bail bonds out there. The best thing you can do is talk to a bondsman. They’re used to hearing, “how much does a bail bond cost?”

If you enjoyed this article, be sure to check out more of our legal content today. 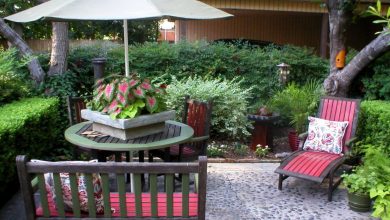 How to Decorate Your Outdoor Space: A Quick Guide 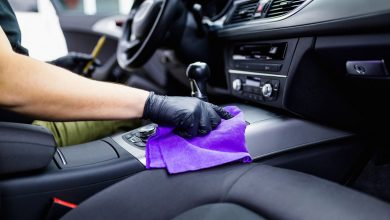 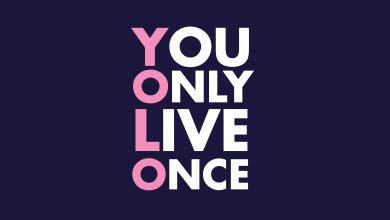 YOLO: Who Said You Only Live Once First?