Hermès Birkin bags are so in-demand that fans and fashion icons alike are known to wait years to get their hands on their favorite models. These bags also have a reputation for raking in premium prices on the secondhand market, most of which can be sold for the same retail value, if not higher. It’s more than just a retail item because it’s a status symbol and investment.

The brand may be a celebrity in the luxury bag segment. But, in the world of watchmaking, it is relatively a newcomer, and the bulk of its offerings are targeted at women in a male-dominated industry. How does an Hermes watch fair in a field already dominated by brands like Rolex, Omega, and Audemars Piguet? More importantly, are these watches worth the hype that the brand’s name carries? Here’s what we think.

It’s understandable to have reservations about an Hermès watch: it’s made by a French luxury brand, it’s a relative newcomer, and for its price, you can already afford a watch from Swiss luxury watchmakers such as an Omega Constellation or a Longines Heritage.

However, a serious watch collector who knows the true value of a timepiece will look past these factors and realize that Hermès can add the same value to a horological object as any other luxury watch brand can. Plus, it’s also worth mentioning that while Hermès has only released watches in the past few years, it has actually been laying the groundwork for over a century. Below are some other reasons that make Hermès watches worth the purchase.

1. Hermès has been making watches since 1912

The brand’s horological connection started when Emile Hermès, grandson of its founder, had leather straps attached to a pocket watch so his daughter could wear it on her wrist. Eventually, Hermès also started carrying watches from brands like Rolex and Jaeger-LeCoultre, selling them alongside their watches that boast Swiss-made movements. Through the decades, its Paris flagship store became a hub for Swiss watches. In 1971, the same store sold Paul Newman what became one of the most famous Rolex Daytona models to date.

2. It invests in developing its in-house movements, dials, and cases

By 1978, the brand ventured deeper into the watchmaking industry by establishing a Swiss subsidiary that develops in-house manufactured movements, dials, and cases. Among the most remarkable results is the minimalist Slim d’Hermès that was released in 2015. It was the first model to sport the ultra-thin H1950 movement produced by Vaucher Manufacture Fleurier, a Swiss manufacturer in which Hermès owns a quarter stake.

3. It has collaborated with Apple to launch a special edition watch

In 2015, Apple reached out to the high-fashion label to create a special edition Apple watch. The result was an elevated smartwatch that featured the brand’s signature hand-stitched leather straps and logo on the face. As a bonus, it was shipped in the iconic Hermès orange box, making the product appealing based on branding and presentation alone.

4. It looks everywhere for inspiration to create limited-edition watches

Besides the tech giant, Hermès has also partnered with several Swiss manufacturers as a co-designer, distributor, and retailer, among other roles. It has also collaborated with a series of artists to create limited-edition timepieces, the latest of which is with visual artist Gianpaolo Pagni. He was responsible for the horse design on the Arceau Cheval Cosmique.

5. It produces some of the finest watches to date

Although Hermès is based in Paris, you would find the brand in watch fairs in Geneva, because it makes its watches in Switzerland. As such, it shouldn’t be surprising if its watches house some of the most complex movements and remarkable features that you would only usually find in Swiss luxury watches.

One example is the Arceau L’Heure de La Lune. It is a dreamy take on a double moonphase complication, featuring a distinctive meteorite dial and the H1837 movement that simultaneously displays the moon phases in both hemispheres. It was revealed after three long years of development.

Among watch fans, it seems that there is a bias against luxury fashion houses that produce watches mainly for women. It appears that brands like Hermès have not been taken as seriously as the likes of Omega or Patek Philippe in the industry.

But, as the French brand continues to invest in having a full, in-house operation, we can only expect it to eventually design and produce far more complex watches that not only boast impressive looks but intricate mechanical movements as well.

With Hermès watches, expect to pay a premium of anywhere between $2,000 and $35,000 for their standard options or as much as $100,000 and above for their bejeweled timepieces.

Are you thinking of owning an Hermès watch? What are your initial thoughts about the house’s signature watches? Let us know by leaving a comment. 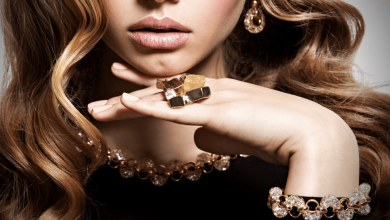 Trending Types of diamond jewelry to accessorize with your Kurti 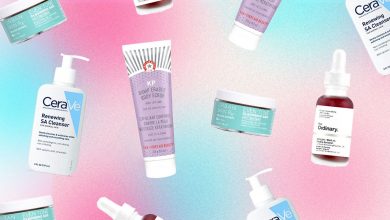 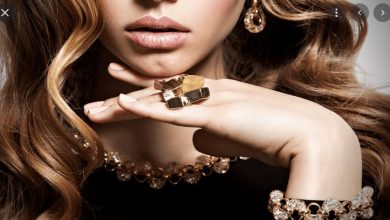 Trending Types of Diamond Jewelry to Accessorize with your Kurti 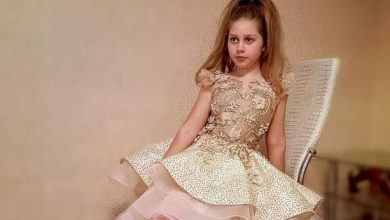