Keeping a roof over your head is all about recognizing issues early on.

Your roof is your first line of defense against everything from inclement weather to fallen tree branches, but over time, it can develop weaknesses that need to be addressed. The more weaknesses you have, the more likely it’ll be that you need a new roof.

In this post, we’re going to tell you 5 major signs that you need a new roof. A good roof will last well over 20 years, but leaving your roof to decay is dangerous for your house and everyone in it.

The first place you’ll start to notice roof damage is actually on the inside of the house. If you go up to your attic and there’s visible leaking coming from the roof, it’s probably at the point where it’s better to replace it than try to fix it.

When a roof starts leaking on the inside, you’ve got short-term and long-term problems. First, you’re almost certainly going to be dealing with mold if you don’t catch and clean up the leaks. Long-term, the leaking is going to keep getting worse until the structure of the roof itself is compromised. Get a professional to come in and look at it to determine how bad the leaking has gotten.

One of the most obvious, yet least alarming signs that your roof is in trouble is missing shingles. You might think that a shingle or two on the ground after a wind storm isn’t too frightening, but it’s a sign that they’re old and worn out.

Another sign that your shingles are at risk is when they start curling either at the corners or in the middle. You can also look at the granules to determine how worn out they are. Granules will start accumulating in the gutters, causing them to block and overflow.

A slightly more alarming sight to behold for homeowners is a sagging roof. In the beginning stages of sagging, it might not appear like a major problem, but it’s likely the cause of a framing issue or a water-logged roofline. As the problem worsens, it’ll become clear that you need a new roof, so it’s better to just take care of it early on.

You should contact a residential or commercial roofing company as soon as you notice roof sagging to have it looked at. They may be able to salvage some of the structure of the roof if you catch it early enough.

If you start seeing moss or fungi growing on the shingles, it’s a telltale sign that there’s moisture being trapped in your roof. This can lead to the leaking that we discussed earlier and the excess moisture can make quick work of your roof.

You can try to get up there and brush off the moss with a broom, but you’ll still need to investigate the underlying cause and potentially have to replace your roof.

Getting a New Roof Isn’t So Bad

When roof damage is far gone enough, installing a new roof is the only option. Depending on the materials used and the people doing the construction, you should be getting a new roof every 15-50 years. It’s important to maintain your roof by having a professional come and look at it once every couple of years, that way you can keep your roof healthier longer.

Did you find this post helpful? Come back again for more real estate and home tips. 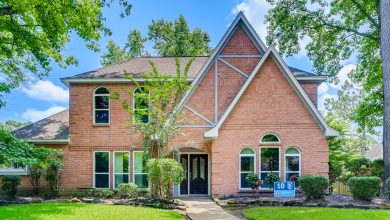 4 Ways To Make Buyers Fall In Love With Your Home 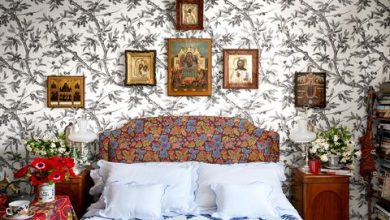 How to keep sheets on bed: Simple methods and DIY 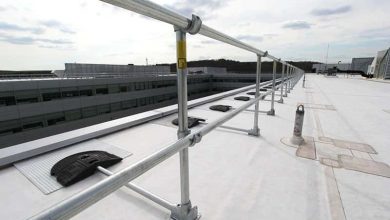 All About Roof Guardrails 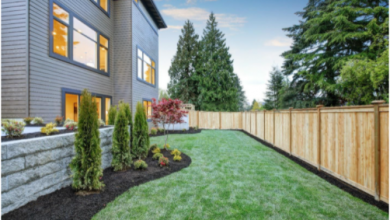