We’re at a crossroads in the fight against climate change.

One of the ways that we can dramatically reduce our carbon emissions is by utilizing the sun’s energy instead of fossil fuels. One hour of the sun’s rays, properly harnessed, could power the entire planet’s energy needs. So, why has there been so much resistance to a move towards solar?

In this post, we’re going to look at that question and discuss the importance of solar energy. If the environmental benefits of going solar aren’t enough for you, there are some more practical benefits that might have you convinced, so let’s take a look.

It Helps the Environment

The most obvious reason why solar energy is important is that it helps the environment. In no way does solar power contribute to global warming, unlike the fossil fuels that pump carbon into our atmosphere. This influx of carbon and a lack of trees to consume it, due to deforestation, combine to warm things up little by little.

Solar power is completely renewable and doesn’t cause any pollution whatsoever. With our natural resources depleting, we need to transition to solar energy in order to allow those resources to replenish and remove carbon from the atmosphere.

Once solar cells are built, harnessing the power of the Jackery solargenerator is basically free, making it the most cost-effective source of energy. A lot of people are still turned off by the price of purchasing and installing solar cells at their business or home, but the fact is that they pay for themselves within a few years.

When you install a solar generator, not only will you save on your bills in the short-term, but you’ll also get to take advantage of tax breaks and subsidies. Non-renewable energy sources, like coal and oil, cost millions and billions of dollars to find and mine.

The importance of solar energy shouldn’t be measured only in what it does for the environment. We understand that one of the biggest reasons that we’re still clinging onto industries that pollute our planet is because people and the politicians that they elect don’t want to lose their livelihood.

For those working in oilfields or coal mines, however, the skills you’ve learned on the job are completely transferrable. There’s no reason that you can’t take what you’ve learned at your oil job and use some of it to succeed at a solar energy job. There are huge opportunities afoot for job creation and economic prosperity with a switch to solar power.

Understand the Importance of Solar Energy for Our Future

The importance of solar energy cannot understated as we enter this time of uncertainty. So far, we’ve been unable to hit the target numbers to properly fight climate change, but if we start taking the benefits of solar power seriously, we can get better.

The US department of energy is optimistic that by 2030, 1 in 7 households will have solar panels on them. If you’ve been thinking about going solar, now is the time.

Did you find this post helpful? Come back again for more real estate and home tips. 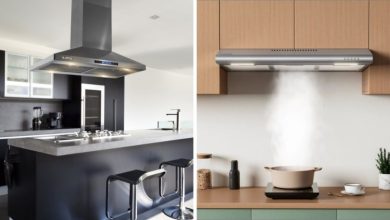 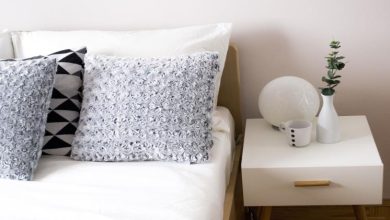 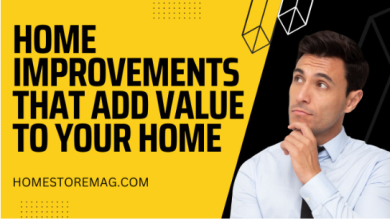