People spend more and more time on applications, and this trend will only keep growing. It comes with no surprise that almost every company and every startup is obsessed with the idea of creating their own app. Due to the ferocious competition on the market, companies often have no choice but to build and launch their apps fast. This sadly results in vulnerabilities in many apps and the damaged reputation of many businesses. How to avoid such risks? How to create an app that many users will download and use? One of the significant factors of success is proper testing. The next question is how to carry out the tests effectively?

The main rules for app testing

No matter if you rely on your team or external provider, these principles will help you to organize the app testing process right.

Emulators, the programs that imitate specific devices allow testing the software virtually, therefore, checking its functionality fast. Although emulators play a significant role in the QA process, they don’t provide testers with 100% reliable results. Why? The first reason lies in the impossibility of simulating all the user interactions. The second is that the device simulation has some limits, so at some point, it is necessary to perform tests on the physical devices. Of course, a testing team can’t test an application on every device. What they can and should do is to define the set of devices – the most popular ones which the target audience of the app uses.

Probably the most important principle when testing an application is to check its functions. Companies create apps to help people to make their life more comfortable, more interesting, and more enjoyable. It is thus unacceptable to ignore whether an app works the way it should. The functional tests are performed to answer the following key questions: Can a user install an app easily? Do all mandatory fields work as intended? Do users receive an error message when errors occur? Does an app allow sharing the information in social networks? In addition to the app itself, you should also check the behavior of the application in certain scenarios: Can other applications and features of the device run smoothly when the app is minimized? Does it influence the memory of the other apps? Is an app minimized when a call comes in? Are SMS and other notifications accepted and saved while using the app? Does an app perform well in all versions of mobile networks?

Speed is one of the essential prerequisites for success in today’s competitive mobile app world. Owing to the fast implementation of automated tests, you can save plenty of time and reduce time-to-market significantly. With automated app testing, you can conduct tests across multiple emulators and real devices simultaneously. By interacting with the user interface on real devices or by simulating user input, automated testing tools help detect the defects fast and create the error reports in real-time. One more aspect of speed is quick feedback that has a huge positive impact on the work efficiency of the development team. What you should remember, though, is that automated app testing requires the right set of skills and must be performed only by experienced professionals in automated testing.

4. Never forget about the usability tests.

Usability testing is another critical element of a successful app testing. With the help of usability tests, you can check whether your app is attractive, easy to operate, and meets the users’ needs. In particular, the testers should find the answers to the following questions: Is the navigation intuitive? Are the basic functions of an app clear enough? Are there explanations for the more complicated ones? Does an app look fine, and are there any issues with its design? Are the buttons big and put in the right places? Is text content well-written and easy to read? The results of the usability tests will guide you in your effort to make your app usable and useful to your customers.

There are many approaches to app testing, but all of them require persistence and a well-thought plan. Professional testers are those who always ask themselves whether they know the app well enough and whether they missed any critical scenario. At the same time, it is also vital to stay reasonable while testing an app. While you may want to adapt your app to the largest possible number of scenarios, it is not always justified. The sophisticated app, whose function necessarily requires a strong processor, shouldn’t be prepared for the old hardware. And if your app needs a powerful internet connection, it wouldn’t be the best decision to adapt it to the weak internet connection at any price. To sum it up, you should know your app very well but also act reasonably and consistently.

Application testing is not a trivial task, and with technologies continually evolving, it will keep changing. However, the essential principles will stay the same. The combination of the right people, tools, and well-thought testing approach will ensure your app will bring many benefits both for customers and your business. 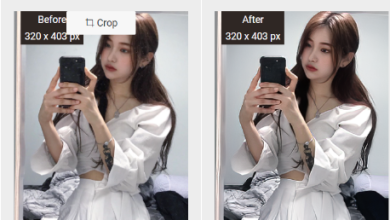 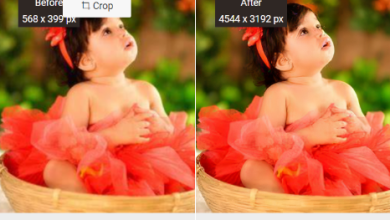 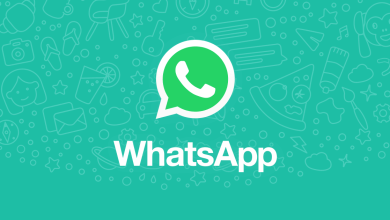