Using animated SVG is one of the best ways to unleash your creativity, stay on top of the web design trends and engage your visitors. Learn how to bring life to your website using web animation that’s both performant and lightweight.

SVG stands for Scalable Vector Graphics and it’s a powerful vector image format that you can use to create animated graphics. It’s a scaled vector image that can be combined with animations to create very effective effects on the web. The first SVG animation can be traced back to Juri Chmielinski’s Draw in 1999.

What’s The Difference Between SVG and CSS Animation

This vector format enables you to easily create complex animations that you can use anywhere on your website. Animated SVG can be used to create icon animation, logo animation, and landing page animation to impress and amaze your website visitors.

Why use Animated SVG

SVG animations are rendered in natively designed vector graphics browsers without much noise and resource utilization which means they’ll consume less bandwidth and CPU. Animated SVG is much faster compared to CSS animations because it will render your animations natively in the browser without running JavaScript. It’s less resource and performance intensive and works well on modern browsers.

SVG animations run in real browsers without the need to install a plugin on the visitor’s computer. There’s no need to configure the animation on the visitor’s machine. Animated SVG can be used across all devices and makes your website look fresh and lively on any device with the proper browser support.

Animated SVG animations are also good for user experience enhancement and responsiveness. You can use Animated SVG to render animations on touch screen devices and multi-display devices.

Below are some of the benefits you can expect from Animated SVG on your website:

How To Use Animated SVG

SVG animations are rendered using native animations in the browser without the need for downloading and installing software. If you’re a skilled web designer or developer, you can create your own animations using the popular graphics editor Illustrator and add the animation to your website. If you’re new to SVG animation, we’d suggest you use the free online tools that help you export your animation with only a few clicks.

How to Create an Animated SVG

Alternatively, you can use browser-based Animated SVG tools like SVGator or Web Animator.

SVG and CSS are excellent graphics formats that give you the flexibility to animate any kind of graphic you want. You can use the same vector graphics files across your website and easily implement animations across devices. 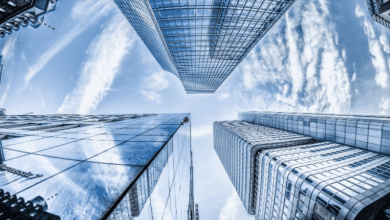 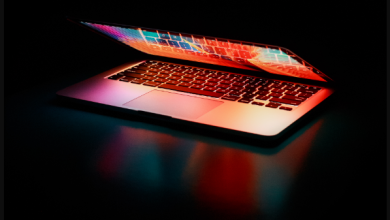 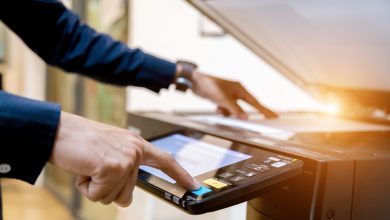 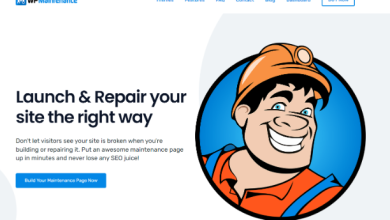