Two-way wireless communication has been dominated by analog two-way radios for decades. Although times have changed, technology has also improved. As digital systems gain popularity, analog systems may become less desirable, although likely not wholly obsolete. Here is what one must know about the Digital 2 way radio system.

What is Digital Radio?

signals using numbers. A Digital 2 way Radio system is beneficial in that it reduces many of the shortcomings of analog radio. Digital Radio, for example, has improved communication efficiency with its advanced features.

Due to its advanced algorithm, the Digital radio eliminates background noise as a fundamental difference from analog. Audio quality has also improved significantly. In addition, the small digital radios come in a variety of sizes.

Compared to analog radios, digital two-way radios have all the same basic features. IP connectivity, expandability, and increased battery life by up to 50% are advantages of digital over analog. Digital radios do not always have their transmitters on, unlike analog radios. Instead, they are ready to transmit pulses of information whenever necessary.

Software-driven applications are highly effective with digital radios. Networks that run on digital technology are secure, meaning no one can listen in on transmissions. Perhaps the most important benefit of digital radio systems is that they provide a signal as reliable as a wired system. Signals are also “cleaner”, as background noises and other undesirable audio are removed. As well as supporting a more significant number of radios, digital systems are also easier to scale. Here are the benefits of using digital two-way radios.

The current generation of digital two-way radios has many uses beyond simple communication. They are now able to have greater visibility into operations thanks to a range of features. Some examples are as follows:

Digital radio can provide you with features such as work order ticket management, GPS location tracking, and WiFi without significant investment on your part.

In analog systems, push-to-talk, scanning, and one-to-many communication are the main features. Digital two-way radio gives you access to a wide range of features, depending on your device and the network you’re using.

Several businesses and organizations place a high priority on security & safety. Digital two-way radios can improve safety on the job site with features like Lone Worker and Man Down. In the Lone Worker feature, for instance, if no response is received, an alarm sounds. A warning and alarm are triggered if the radio tilting triggers Man Down at a certain angle (indicating the user has fallen). An emergency button may also be located on some digital radios, which sounds like an alarm when pressed.

Digital two-way radio can be programmed with many unique features. They provide the ability to do things like: 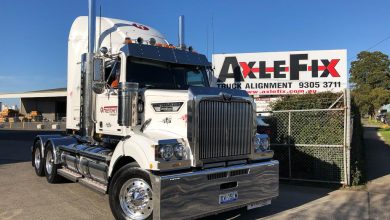 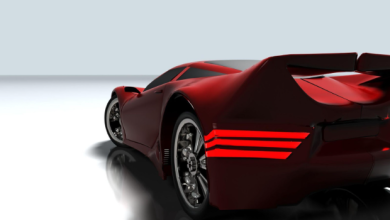 The Secrets of Car Detailing 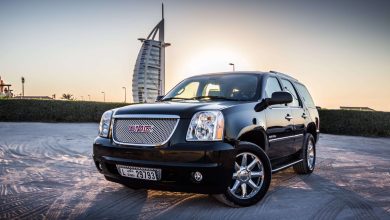 All You Need to Know about SUV Rentals in Dubai