A thermopile is an electrical measuring instrument based on the concept of a thermocouple. These instruments can measure energy in a single shot and operate over a wide temperature range. However, despite their wide range, they still have a limited number of applications. This article will explain how thermopiles work and why they are so valuable. Also, we’ll discuss why thermopiles are often used in laboratory applications, including medical instruments.

Thermopiles are based on thermocouples.

A thermopile is a sensor that utilizes infrared radiation to measure temperature. It is used in lifecare instruments, infrared thermometers, and industrial pyrometers. Thermopiles are made from a series of thermocouples linked in a chain. A thermopile’s output voltage is directly proportional to the temperature difference across the thermal resistance layer, and the Seebeck coefficient determines its number.

The basic design involves two metal wires with different electrical properties at different temperatures. These wires are twisted or welded together and connected to a voltage reader. The thermocouple is most commonly used in industrial applications and science. For example, it is used in industrial processes, such as gas turbine emissions and diesel engine exhaust, to calculate the temperature of kilns.

Thermopiles can convert thermal energy into electricity using a Peltier effect. A thermopile generates an output voltage proportional to the difference between two adjacent points of different temperatures during the conversion process. This conversion method is commonly used in energy-efficient heating and cooling systems, but it has also created electricity from radioactive materials, solar wind, and combustion. Here’s an overview of how thermopiles work.

Thermopiles convert thermal energy into electricity via infrared radiation. These sensors are often used for non-contact temperature measurement. For example, they are used in infrared thermometers, industrial pyrometers, lifecare instruments, and other temperature control devices. Thermopiles are composed of several thermocouples, each linked in a chain. The delta-V output voltage is directly proportional to the difference in temperature across its thermal resistance layer and the number of thermocouple junctions.

They have a wide temperature range.

A thermopile is a collection of thermocouples that can detect variations in temperature. Each thermopile has a wide range of temperatures; it detects variations in both air and liquid temperatures and produces a varying voltage. The output of a thermopile typically varies between tens and hundreds of millivolts. Therefore, Thermopiles should employ a system to modify their voltage to generate helpful output voltages.

A thermopile consists of two thermocouples in series. The thermocouples are usually blackened junctions that absorb radiation. This thermal energy is converted into a voltage, then used to determine temperature. The output of a thermopile is known as its Seebeck coefficient, which is calculated per kelvin. A thermopile’s wide temperature range is helpful in many different applications, including medical devices. 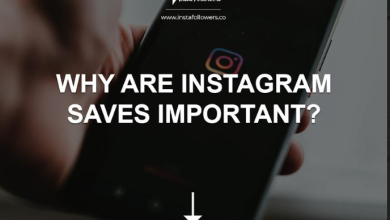 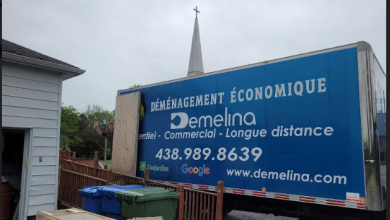 For what reason Do you Need Déménagement Montréal Moving Organization Administrations? 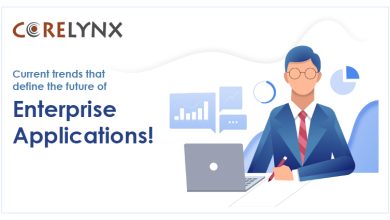 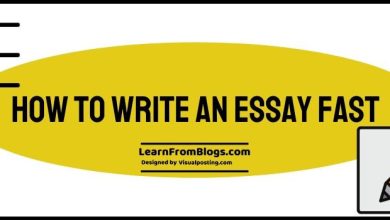 How can you write an essay fast?