When the weather is at its driest, April to October is the ideal time to travel to Malaysia’s eastern region. The best time of year to visit Malaysia’s west is from December to February. Since Malaysia is a tropical country with consistent weather all year round, travellers frequently wonder when to travel there. Due to Malaysia’s proximity to the equator, the nation gets warm temperatures and heavy precipitation all year long. The region of Malaysia that a traveller wants to visit will determine the ideal time to visit. Different rainfall patterns fluctuate across the country’s eastern and western regions throughout the year. The account below provides a vivid description of its climate and information on the best times to visit Malaysia.

Be it Summer or Winter. You can travel to Malaysia very conveniently and comfortably. You just need to do is book your bus tickets online and get on the bus for an unforgettable journey to Malaysia.

In Malaysia, the summer months run from March through October. Therefore, the eastern region of Malaysia, which is drier throughout this time of year, is the best region to visit. On the other hand, the monsoon season, which lasts from April to October, is experienced along Malaysia’s west coast, including locations like Penang, Langkawi, and Pangkor. The weather from April to October is also relatively warmer compared to the other months of the year, with temperatures from April to March being the highest and highs of up to 28°C. Therefore, one needs to pack light clothing to stay cool during this time in Malaysia.

Malaysia experiences two monsoons, one on its eastern and one on its western coast. The monsoon season is not the ideal time to travel to Malaysia because it is prohibited for many water and adventure sports. However, when it rains on the western side, one can travel to the eastern side and vice versa. Due to this, there is no need to worry about the best time of year to travel to Malaysia because it is always a great destination. However, before travelling, one should have an understanding of the weather at the destination and pack appropriately.

Due to this, there is no way to distinguish between Malaysia’s seasons because the country has a consistent climate throughout the year. Instead, the best time to visit Malaysia depends on the location that you wish to travel to. For example, the greatest season to visit the eastern regions is from April to October, whereas the ideal time to visit the western parts is from December to February.

December and January are the finest months to travel to Malaysia during the winter to celebrate holidays like Christmas, New Year’s, and others with loved ones. Additionally, one can witness the 15-day Chinese New Year festivities in Malaysia. The coldest month in Malaysia’s winters is January, which lasts from November to February. The days are often cool and breezy during the winter, while the evenings are chilly. For the evenings, a lightweight jacket must be packed. It is recommended to travel to the western part of Malaysia during the winter because the eastern region suffers severe rainfall.

Tropical climates with hot, sunny, humid weather and year-round showers are typical of the west coast of the mainland and the islands off the Malay Peninsula. Although there are more showers in September and October, it is still feasible to spend a week or two of vacation with little more than the occasional brief tropical rainfall.

Due to poor visibility and the stronger seas at this time of year, diving is not recommended in September and October.

Due to the tropical environment, there are virtually daily showers in Kuala Lumpur and Malacca. As a result, year-round temperatures in these cities range from 22°C to 32°C. Although not significantly heavier than the rest of the year, downpours during the rainy season (Apr-Oct) can provide a welcome reprieve from the occasionally oppressive humidity.

Malacca benefits from a sea wind that lowers the temperature by one or two degrees, which can be crucial on a humid day.

The Cameron Highlands, which is 1,500 metres above sea level, offer a very different climate from the rest of Malaysia. The average temperature is a very pleasant 22 degrees Celsius during the day and a comparatively cold 15 degrees Celsius at night. This climate is ideal for growing tea, flowers, and fruit, and it provides visitors with a welcome contrast to the hotter lowland areas. A typical day comprises of clear sky in the morning, showery afternoons, and cool nights. Between September and early December, rainfall is at its highest. 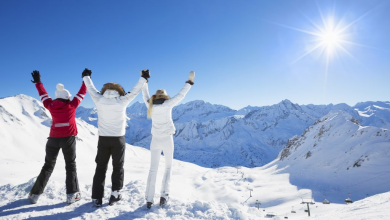 Best Places To Travel This Winter 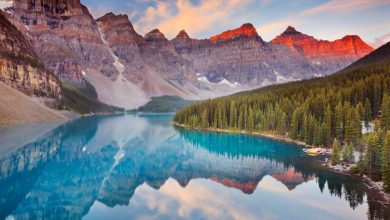 What is the prettiest Country to Visit? 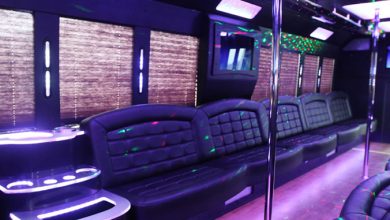 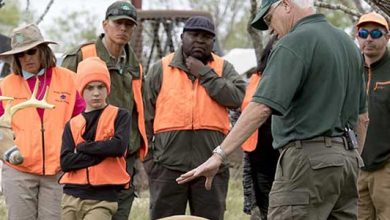