Getting a payout for general damages in a personal injury case is a complex task. Many factors must be considered when calculating the amount of compensation, such as the amount of pain and suffering associated with the injuries, the length of the illness, and the resulting long-term effects.

The multiplier is often used by insurance companies and lawyers to estimate the amount of general damages in a personal injury case. The multiplier method is a rough estimate, but it can yield misleading results.

Calculating reimbursement for income you lost because of the accident

Whether you are the victim of a drunk driver, or were involved in an accident with a negligent driver, you may be entitled to a little compensation for the losses you have suffered. Depending on your circumstances, you may be able to recover the lost salary or income you would have earned had you not been injured. This may include medical bills, and other expenses associated with your injuries.

Calculating the amount of lost income you are entitled to is not an exact science. Depending on your particular circumstances, you may be eligible for a lump sum payment or you may be entitled to a series of payments over a period of time. Fortunately, it is not as difficult as you might imagine.

The best way to calculate your lost wages is to ask your employer. You should be able to get a detailed explanation of how many hours you have worked since the accident, and how many days you missed out on. The rate of pay is also very useful information.

Generally speaking, punitive damages are not awarded in personal injury claims. They are only awarded in rare cases. However, in those cases where they are awarded, they are meant to serve as a deterrent to others who may commit similar acts.

Punitive damages are awarded in cases where the defendant has committed a willful act or acted with wanton disregard for another person’s safety or well-being. They are sometimes called exemplary damages.

Punitive damages are awarded in personal injury claims only when the defendant has acted with a degree of negligence that is so severe that compensatory damages would be inadequate. Punitive damages can also be awarded in cases of particularly egregious conduct.

Examples of these cases include cases where a person’s life was lost due to the negligence of another person. Other examples include the reckless conduct of a company that sells dangerous drugs or products.

In order to win punitive damages in a personal injury claim, the plaintiff must establish that the defendant committed a willful act, acted with wanton disregard for the plaintiff’s safety or well-being, or acted with gross negligence. The jury will determine the amount of damages awarded.

Depending on which state you live in, there are a number of different rules regarding shared fault in personal injury cases. It’s important to understand how they affect your ability to collect compensation. You should also talk with a personal injury lawyer if you think you may have a case.

The percentage of fault you share will determine how much you’re able to recover for your injuries. For example, if you were in a car accident and were hit by a drunk driver, you’d have to prove that the driver was negligent.

However, you’d also have to prove that you were not at fault for the accident. The more you share with the other driver, the less you’ll be able to collect for your injuries.

Another rule involves the percentage of fault you share with the other driver. For example, if you were in an accident with a drunk driver, you may be able to recover damages from the drunk driver if you shared more than 50% of the blame. 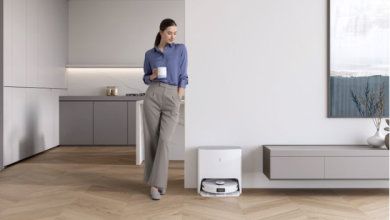 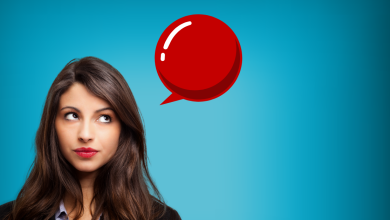 How to talk about menstruation? A guide to help you 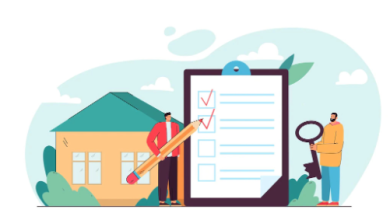 9 things to know before listing your home on the market