The rise of cryptocurrencies has reached a frenzied mode in India. Despite the uncertainty of financial regulations and the variability of bills issued by the government, crypto investment is still booming robustly. With investments made by multiple investors, crypto seems to be rising steadily. Dogecoin is one of them. A currency that is robust and revolutionary in the world of cryptocurrencies. A type of coin celebrated in digital currency holds the most transacted coin among the many.

Before you buy Dogecoin or invest in it, it is important to understand its current functionalities along with its rates. When you are fully confident about Dogecoin crypto, you can then invest and buy Dogecoin in India. Below are the fundamentals to know before buying them.

Dogecoin is a cryptocurrency created by software engineers Billy Markus and Jackson Palmer, who decided to create a payment system as a “joke”, making fun of the wild speculation in cryptocurrencies at the time. It is considered both the 1st “Meme coin”, and more specifically, the 1st “dog coin”. Launched in December 2013, Dogecoin has the image of a Shiba Inu dog as its logo. It is designed with functionalities like other cryptos, mainly transacting among the community with similar usages. Dogecoin is an altcoin based on Litecoin and uses the same proof-of-work technology. It is open to serving peer-to-peer open-source cryptocurrency.  Dogecoin has surged more than 950% from less than half a penny to more than 5 cents per dogecoin.

How Dogecoin Met its Popularity?

Dogecoin’s casual presentation suited the mood of the burgeoning crypto community. Its scrypt technology and unlimited supply was an argument for a faster, more adaptable, and consumer-friendly version of Bitcoin.

The numbers, however, could not make Dogecoin as famous as Elon Musk did. Several periodic tweets by the Tesla CEO hailing Dogecoin as the best ever cryptocurrency sent everyone related to the crypto market frenzy. People began to start asking about Dogecoin and whether to invest in it or not. After which, Dogecoin met its heights and, with the contribution of other celebrities praising Dogecoin, brought rise to its fame. Elon Musk once tweeted, “Too much concentration is the only real issue” for cryptocurrency. With him, celebrities like Snoop Dog and other contemporary artists brought rise to the use of Dogecoin. Another exuberant leader, Edul Patel, CEO and Co-founder, Mudrex – a crypto trading platform – said, “Doge is literally a meme coin, built out of the intent to mock the concept of bitcoin. Hence it is extremely volatile and susceptible to random market movements.”

Therefore, this brought a rise to what Dogecoin is all about. This in return led to various transactions and investments by many ordinary users across all fields.

Dogecoin is the most traded cryptos in India. It is used across all businesses, including in firms such as; web hosting, restaurants, grocers, product retailers, e-book sellers, travel services and many others.

As of December 2021, the Dogecoin price in India is ₹ 13.81 for the exchange of per Dogecoin, with a volume density of ₹166.0B. With such rates, cryptocurrency exchange platforms are also serving the purpose of meeting the requirements of the investors—including exchange platforms like CoinSwitch Kuber. CoinSwitch Kuber witnessed in the past six months that Dogecoin contributed 13.76 per cent to its overall trading volume, which is one of the highest percentages among other crypto rates of exchange. The Chief Business Officer of CoinSwitch Kuber also stated that “Dogecoin, a popular cryptocurrency born out of a meme, has been on an uptrend, rallying in the last six months, even surpassing widely used cryptos, Bitcoin and Ethereum in India.”

However, there are no bounded rules when targeting crypto transactions in India. India at present has no regulation for cryptocurrencies; it is a set of decentralised digital currencies such as Bitcoin, Dogecoin and Ethereum that any banking regulator does not regulate. It is to be noted that the cryptocurrency bill is listed when the level of interest in the subject is very high.

Is Dogecoin Worth Investing in India?

Meme coins, like Dogecoin, ruled the most in traded cryptocurrencies. All the more becoming famous with Elon Musk-backing Dogecoin from time to time. However, this meme coin is one of the great investment options in India compared to other cryptos. Its circulating supply and max supply that is equivalent to its rates demonstrate a purpose in buying a Dogecoin. However, the explosive rate in the market can cause a downfall. As an investor, if you can undergo such inflation & market drifts, you can buy Dogecoin at the same time prepared to tackle the fluctuation of inflation crunches. It is only worth investing when you have done your research & thoroughly confident to buy Dogecoin in India. After complete research, if you think you might want to have your hands on it, you can buy Dogecoin & trade them according to your convenience.

The Dogecoin community has made extensive use of the currency for philanthropic purposes. People tend to donate to organisations and causes through Dogecoin. As long as the currency stands for such purposes, its follower community is enough to stabilize the crypto in the market. With the given info, it is wise to consider all aspects before buying a Dogecoin in India. 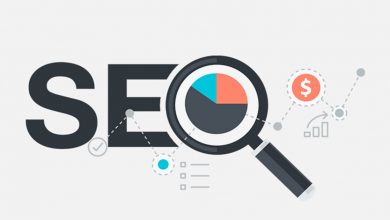 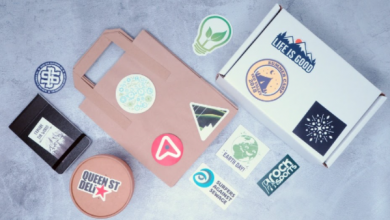 How can custom stickers benefit your business? 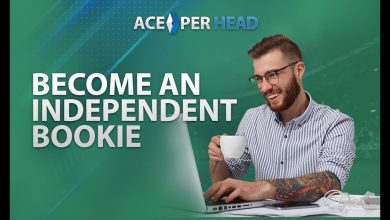 How to Become an Online Bookie 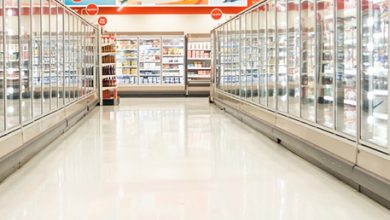 Why are commercial freezers beneficial for your business?