Spain is renowned as the most extensive beer producer in Europe. So, if you happen to be in this beautiful country, you cannot miss out on their best Una Cerveza. But with so many bars offering you a variety of local beers, it can be overwhelming to decide where to begin.

Don’t worry; we have got your back! We have created a list of the best cervezas to try out during your next trip to Spain.

Named after the gorgeous Moorish fortress, which overlooks the entire city, this Spain special beer is brewed in Granada in southern Spain. The brand is known to produce many beers – from traditional Alhambra premium lager to the artisanal Alhambra Reserva 1925 brew influenced by the authentic beer crafted at the brewery ages ago.

Estrella Damn is Barcelona’s popular beer easily available in the second-largest city of Spain. Founded in 1876, the brand is one of the oldest breweries in the country. The best thing about their beers is their malty and rich taste. If you like the taste of the beer produced from malty barley, you must try this one.

Ambar is brewed in the oldest brewery in Spain, Zaragoza, which offers guided tours to visitors (advanced booking is crucial). This beer is made from medium roasted malt that gives it a soft, balanced taste and amber hue. Overall, this brew is quite refreshing, and thus, beer lovers appreciate this famous brew. Due to its unbeatable taste and popularity, this brew has already won four medals in the World Beer Awards 2016.

Brewed in Las Rozas, La Virgin craft beer is loaded with fruit taste. You’d enjoy this craft beer in Spain. You may visit the brewery for tastings, tours and have some delicious delicacies in its old restaurant. You can choose from Amber Ale, Madrid Lager, the Jamonera, a pale lager, the 360 pale ale and more.

Founded in 1904 in Seville by two brothers who created the famous Osborne bulls (from the Osborne sherry family), Cruz Campo has turned to be one of the biggest beer brands in the country. Presently owned by Dutch brewing giant Heineken, Cruz Campo is known for making different types of brews. But the most popular one from their collection is the Pilsner lager. It is the first beer brand in Spain to brew an alcohol-free beer. The brand also sponsors the country’s natural football team.

This craft beer in Barcelona started brewing in their homeland before IPA took off. This brew has a toasted malty flavour and dark amber colour mixed with fruity taste and bittersweet aftertaste. Due to the popularity of this brand among craft beer connoisseurs, it is now available in almost all bars and specialist beer shops in Spain.

Brewed in Barcelona, Moritz is a delicious Pilsner larger that’s available all across Spain. One of the interesting Spanish beer facts about Moritz is that it’s the only brew in the country that’s written in Catalan. This brewery is more like a laboratory, where expert brewers bring numerous ideas to life.

Rosita Negra craft beer has a fruity flavour with hints of red apple and banana with a slight taste of molasses. This honey-hued ale is another famous addition to the country’s craft beer scenario. The beer comes in three varieties – Rosita d’Ivoire, a light blonde brew; Rosita Original, honey-hued ale; and Rosita Negra, brown ale.

Now, you’re aware of all the best beers available in Spain. You must try out one, two or more of these brews on your next trip to Spain. You can also drop us a message to find out about other options. 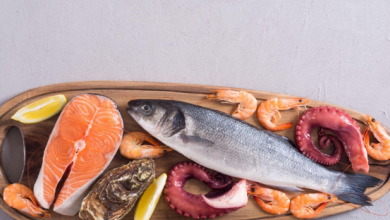 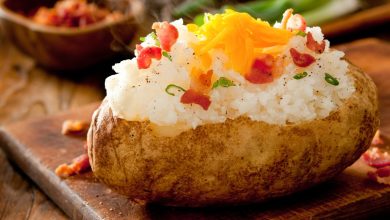 Do Baked Potatoes Have Health Benefits? 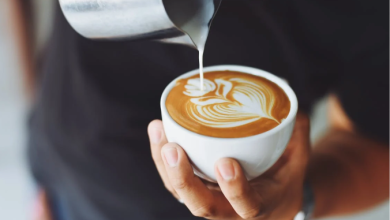