Several Premier League clubs will desperately seek ways to bolster their squads when the January transfer window opens. It can provide a vital lifeline to relegation-threatened teams, while title contenders can also enjoy a significant boost by snapping up a superstar or two. These are the greatest January transfer window signings in Premier League history: Read More about hub4u click here cinewap Visit here viewster

Liverpool splashed out £75 million to bring the colossal Dutch defender to Anfield in January 2018. It was a club record, and it shattered the previous world record fee for a defender, but Van Dijk has been worth every penny. He led Liverpool to two consecutive Champions League finals, and he shut out Harry Kane and Son Heung-Min in a 2-0 win against Spurs in the second of them. He was also the star of the show as Liverpool won the title in 2020, and his return from injury at the start of the current campaign is a key reason why the Reds are among the favourites in the spread betting to lift the trophy this time around.

Sir Alex Ferguson pulled off a masterstroke when he signed Vidić and Patrice Evra in January 2006. Vidić was an unheralded 24-year-old from Spartak Moscow, but he went on to become Man Utd captain and win five Premier League titles, the Champions League and three EFL Cups. His partnership with Rio Ferdinand was legendary, and he is remembered as one of the Premier League’s greatest defenders.

Evra would also become a mainstay of Man Utd’s defence for many years after joining for just £5.5 million in 2006. He also won five Premier League titles and the Champions League with the Red Devils, and he was the best left-back in the country for several years. He went on to serve as captain of Man Utd and the French national team.

Liverpool finally agreed to sell Fernando Torres to Chelsea for £50 million in January 2011. They reinvested £35 million in Andy Carroll, who proved to be a flop, but £22.8 million went on Suárez, who would score 69 Premier League goals in 110 games. For one season – the 2013-14 campaign, when he won the European Golden Shoe and Liverpool came within a whisker of winning the title – Suárez was simply unplayable. The Reds then sold him for a £42 million profit to Barcelona in the summer of 2014.

The Portuguese playmaker quickly galvanised the Red Devils’ squad after joining for £47 million in January 2020. He became the first Man Utd player to win back-to-back Premier League Player of the Month awards since Cristiano Ronaldo in 2006-07, and he was named the club’s Player of the Season, despite only joining at the halfway point. He won Premier League Player of the Month twice more in the first half of the 2020-21 season, becoming the first player to win the award four times in a calendar year, and he is now established as one of the league’s best players.

Leicester paid just £400,000 to sign the wing wizard from Le Havre in 2014. He blazed a trail of destruction across the Premier League to help the Foxes avoid relegation, and he was then named PFA Players’ Player of the Year the following season after inspiring Leicester to the unlikeliest of title triumphs. Leicester eventually sold Mahrez for £60 million to Man City in 2018, and he has won two more Premier League titles there.

This is a slightly leftfield choice, but Reyes played an underappreciated role in Arsenal’s Invincibles campaign of 2003-04. He was signed in January, providing vital competition for Robert Pires and Freddie Ljungberg, while relieving some of the burden on Thierry Henry in attack. Reyes scored crucial goals during Arsenal’s run-in to ensure they remained unbeaten. His career eventually petered out, and he sadly died in a car crash aged 35 in June 2019, but he will be immortalised in Arsenal’s Invincibles season.

Man City raised eyebrows when they signed Laporte for £57 million in January 2018. However, it proved to be money well spent. Laporte has been one of the Premier League’s top defenders over the past few years, winning three Premier League titles and the FA Cup.

Chelsea spent just £9 million to bring the Serbian right-back to the Premier League in January 2008. He went on to make 377 appearances for the Blues, winning three Premier League titles, three FA Cups, one EFL Cup, the Champions League, and the Europa League. He was twice named in the PFA Team of the Year, and he also chipped in with 34 goals during his illustrious Chelsea career.

Man City snapped up the Bosnian striker from Wolfsburg in January 2010. He spent five-and-a-half years with the club, and he was one of their most reliable performers during that time. Everyone remembers Sergio Agüero scoring the last-gasp winner to hand Man City the title in 2012, but Džekos’s 92nd-minute equaliser was just as important. He won a second Premier League title with City in 2014, and he was always one of the most dangerous finishers in the division before moving to Roma. 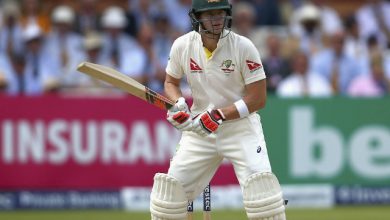 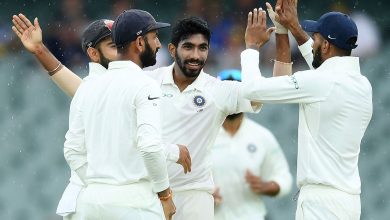 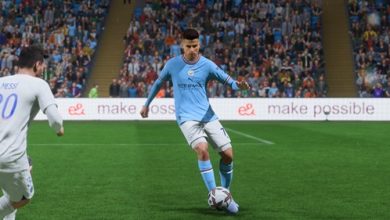 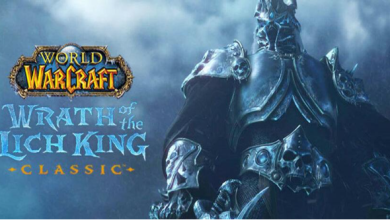