You could make use of sunscreen, a hat, and a shoulder wrap as precautionary measures.

But what is the reason behind such widespread cancer in the land down under? And why is it that Australians are so susceptible to skin cancer? To find the answers to these questions, read on!

The primary reason for the high skin cancer rates in Australia is exposure to excess UV radiation from the sun. Let’s break this down into a quick geography lesson to make things easier.

The earth is surrounded by an ozone layer, and it is tasked with absorbing most of the sun’s UV radiation.

Since the 1970s, scientists have noticed that the ozone layer has now started depleting near the poles. Therefore, since the ozone layer is depleting, the atmosphere is losing its protective film and can’t filter out the sun’s harmful UV rays.

Since Australia is situated close to the Antarctic Circle, it receives significantly higher levels of UV radiation as compared to Europe. This is even worse during the summer, when the Earth’s orbit brings Australia much closer to the sun, increasing the solar UV intensity by 7%.

With such high UV exposure, make sure you step out with a shoulder wrap, sunscreen, etc. to stay safe.

Why do Australians have higher chances of getting Cancer?

A large percentage of Australians have the incorrect type of skin with respect to their geography. Initially, when people migrated to the land down under, a big portion of it was populated by people with fair skin.

These were people whose ancestors were from regions with considerably lower sunlight. So naturally, their skin lacked the protective pigmentation necessary to shield your skin from UV radiation.

This pigment is referred to as melanin, and it absorbs the harmful UV rays from the sun in order to prevent cellular damage. The presence of melanin in the skin of the Aboriginals is the reason they have far lower skin cancer rates.

This is why it is recommended to step out with UPF 50+ shoulder wrap for the best protection against UV rays.

How to Prevent Skin Cancer?

With UV index values peaking at almost 14, Australia is in quite a bit of trouble in terms of exposure to U radiation. But here are a few safety measures that will help you tip the scales in your favour.

Avoid going out in the middle of the day when the UV exposure is fierce.

With climate change worsening and the ozone layer depleting rapidly, all you can do is be cautious from your end.

By dawning the right UV protection gear and engaging in minimal outdoor activity during times of high sun intensity, you can drastically reduce the chances of contracting skin cancer. 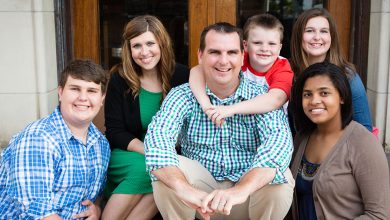 The Importance of Support for Biological Parents of Foster Children 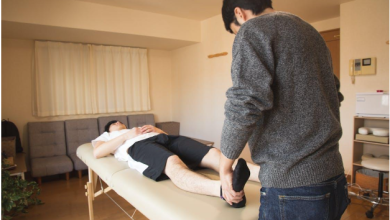 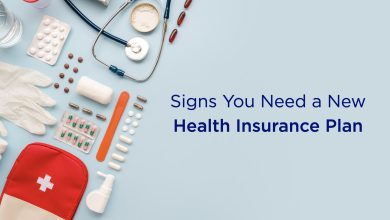