Spain is the second most visited country in Europe, attracting millions of tourists every year. While some of the visitors are chasing the warm, sunny weather and lush beaches, the others travel to Spain to learn more about its ancient culture and heritage. Well, let’s be honest, the mouth-watering foods, delicious local wine and the electric nightlife here is also a huge bonus, keeping us coming back to this beautiful country.. If you are looking to combine the culture and the sun during your visit, here’s what you need to know.

The ancient culture of Spain

Dating all the way back to pre-Roman times, the culture of Spain has been formed over hundreds of years with major historical influences from Celtic, Iberian and ancient Rome times. As an independent country, the Kingdom of Spain first formed in 1479 and has been an important member of the European region as well as the whole world ever since. Today, Spain remains a monarchy that is ruled under the constitution and a parliamentary democracy. Descending from Latin, the locally-spoken Spanish language is one of the oldest languages in Europe.

The historic significance and the ancient culture of Spain is difficult to miss when visiting this beautiful country. The Kingdom is home to a wide range of Ancient ruins and protected world heritage sites. The ancient history of Spain is also reflected in the breathtaking architecture that is densely scattered around most of the country, particularly the major cities. While you are most likely to come across Gothic style churches, Mudejar, European and Romanesque styles can also be found here.

Soaking up the sun

Spain is nothing short of a paradise for the sun lovers out there, with an incredible choice of beautiful beach locations. Perhaps the most popular regions amongst sun-seeking holiday makers include Costa Blanca, Costa Del Sol and Costa Brava. The local towns of these areas welcome thousands of tourists every year with their affordable beach resorts, delicious seafood restaurants, buzzing nightlife and, most importantly, lush beaches.

In addition to the mainland Spain destinations, the country is also a proud owner of some of the most stunning islands in the world, including Tenerife, Gran Canaria, Majorca, Ibiza and Lanzarote. These islands tend to be soaked in sun all year round and offer jaw-dropping natural landscapes as well as heavenly white sand beaches with turquoise blue waters. A beach holiday simply does not get better than this..

Luckily, combining the two most loved aspects about Spain, its culture and the sunny weather, is an incredibly easy task. While the Southern regions of the country tend to be the warmest during the colder months, a lack of sun is not something you need to worry about when travelling to Spain in the warmer seasons. As for the culture, again, you would have to try very hard to find a town in Spain that doesn’t have any historic architecture, ancient remains or at least plenty of history museums to visit.

However, if you really are looking to get the best of both worlds, major coastal cities with historic significance are where you should aim to be. Some great examples include Barcelona, Bilbao, Valencia, Malaga or Tarragona, to name a few. 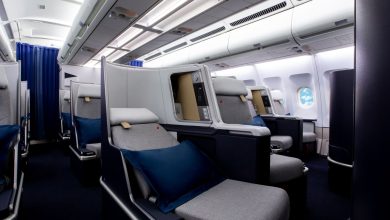 Book your Flight with Air France for International Traveling 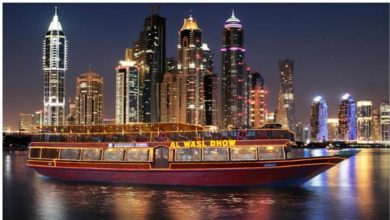 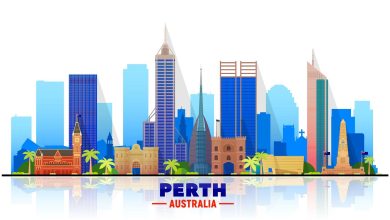 5 things to consider when buying a house in Perth, Australia 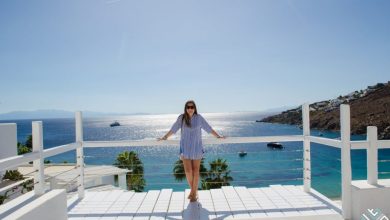