Most people associate lung cancer with cigarette smoking. Smoking is responsible for roughly 9 out of 10 instances (86%). An additional 3% of occurrences of lung cancer in nonsmokers are caused by secondhand smoke exposure (passive smoking).

You can get lung cancer treatment in your nearest fortis hospital.

Here are some smoking and lung cancer facts.

Tobacco smoking is responsible for around 90% of lung cancer cases in men and 65% of cases in women in Australia. The sooner a person begins smoking, the longer they smoke, and the more cigarettes they smoke, the more likely they are to get lung cancer. However, almost one in every five patients (21%) who are diagnosed with lung cancer have never smoked.

Exposure to other elements – Workers who are exposed to radioactive gas (radon) in the job, such as uranium miners, are at a higher risk of developing lung cancer. Air pollution, interaction with arsenic, cadmium, steel, and nickel production, and occupational diesel exposure may all be risk factors.

Family history – If a family member has been diagnosed with lung cancer, you may be at a higher risk. Personal history – Having another lung condition (e.g., lung fibrosis, chronic bronchitis, pulmonary TB, emphysema) or HIV may raise your chance of developing lung cancer.

Lung cancer is most usually detected in persons over the age of 60, while it can occur in younger people as well.

Lung cancer symptoms do not always appear until the illness has progressed. However, some people have symptoms early on. These are some examples:

Coughing, shortness of breath, chest discomfort, exhaustion, and/or unintended weight loss are all indicators of advanced lung cancer. Signs and symptoms of cancer spreading to other areas include bone pain, headache, muscular weakness, and/or eyelid drooping.

Treatment will be determined by the type of lung cancer you have, its stage, and your overall health. If you have non-small cell lung cancer in its early stages, you will almost certainly need surgery to remove the tumour.

Surgery is classified into three types:

lobectomy – the removal of a lobe. Wedge resection entails removing a portion of the lobe. A pneumonectomy is a type of surgery that removes the whole lung.

Radiation therapy (also known as radiation) is a type of cancer treatment that employs x-rays to kill or destroy cancer cells. It is often used with surgery or chemotherapy to get a better result.

Radiation treatment can be used to treat non-small cell lung cancer that is locally progressed (stage III). If surgery is not an option, you may get radiation therapy for early-stage lung cancer. Radiotherapy can also be used as a palliative treatment or following surgery.

Chemotherapy is the employment of anti-cancer medications to kill cancer cells. It is effective against both small cell and non-small cell lung cancer. To decrease a tumor before surgery, chemotherapy may be administered. 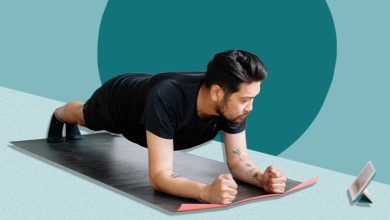 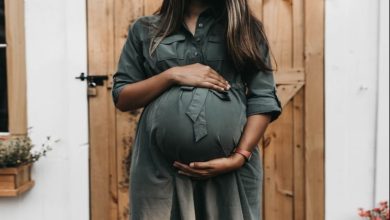 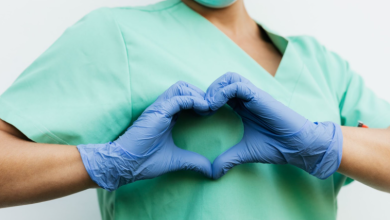 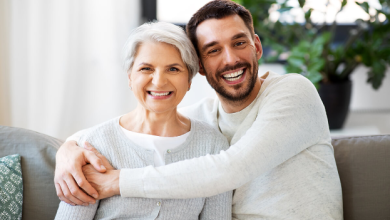 Assisted Living In Rhode Island: 5 Ways It Can Improve Your Life