MEDDIC is a Qualification Methodology commonly used by the world’s most prestigious sales firms.

MEDDIC’s simplicity and complexity make it a powerful tool. To help you qualify your offer faster, introduce MEDDIC. It will remain relevant throughout its evolution, allowing sellers to be alert and focused on the essential things.

MEDDIC is best suited for large-scale sales organizations because of its flexibility. Typically, enterprise sales necessitate the involvement of several stakeholders and the development of a sophisticated solution to fit those stakeholders’ demands. A qualifying methodology such as MEDDIC is well-suited to this objective.

What’s the point of using MEDDIC?

MEDDIC serves as a framework for determining whether or not there is a real opportunity within the organization with which you are working. While trying to generate possibilities within unqualified organizations, salespeople frequently neglect this factor. A few categories can be used to classify these areas of qualification (or un-qualification, depending on your perspective):

The customer’s unwillingness to go through a purchasing procedure or their ignorance of that processStakeholders’ inability or unwillingness to put out sufficient effort to close an agreement. Salespeople can use MEDDIC’s framework to put themselves back on the front foot by uncovering these qualification areas and using it as a framework.

Find more significant pain and quantify it to increase urgency

Uncover the customer’s decision-making process and criteria, influence it, and take control of it in some situations.

Get critical decision-makers on board, and build and empower stakeholders to grasp the unique value of your solution.

Who Was Behind the Development of MEDDIC?

In the 1990s, MEDDIC was born within the PTC or Parametric Technology Corporation. John McMahon, the company’s famed sales executive, was leading PTC’s sales force at the time.

PTC began losing Sellers due to attrition towards the middle of the decade and ran out of time to find replacement sales representatives. To get back on track for the worldwide team, McMahon brought inexperienced sellers from the field to serve as coaches. Dick Dunkel was a field salesperson who was expelled.

Moreover, why do PTC deals fail to materialize?

Three recurring aspects emerged from the responses to these three questions, which Dick incorporated into the MEDDIC acronym to help people remember the six distinct elements.

MEDDIC was widely adopted after John McMahon gave his blessing to a revised MEDDIC structure. Dick teamed up with another great PTC seller, Jack Napoli, and the two embarked on a global tour of PTC sales teams, which led to the spread of MEDDIC around the world.

As a result, PTC went on a 10-year streak of exceeding its quarterly targets, reaching 43 such quarters in a row! Throughout the project, they expect to generate over $10 billion in revenue.

As a result of PTC’s unwavering commitment to qualification and growth of the MEDDIC framework, the wider workforce now has access to thousands of MEDDIC-proficient vendors. According to research, some of the world’s most successful sales leaders may be traced back to PTC today.

There are a variety of MEDDIC variants used by the world’s most successful sales teams. To see which companies are using MEDDIC and variations, go no further than the MEDDIC register. Criteria for Making a Decision

Decision Criteria is the first D in MEDDIC. The criteria used to make a buying choice can be summed up in one word: importance.

Is your company’s course in line with what they want? 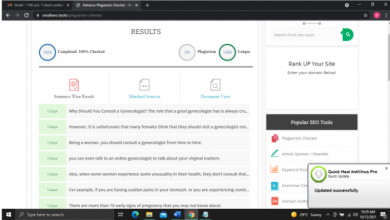 Why Should You Consult a Gynecologist? 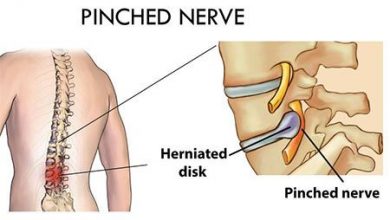 What Is a Pinched Nerve and How Do I Fix It? 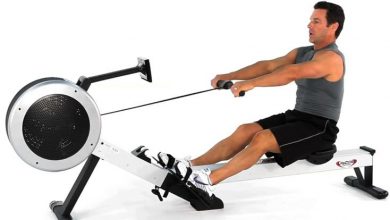 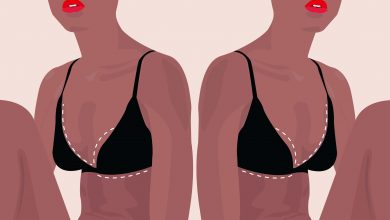 Surgical Procedures: The Benefits of a Breast Reduction