Bitcoin is the best-known cryptocurrency. But that doesn’t mean that it’s the only one. There are now north of 4,000 cryptocurrencies available.

One of them is Dogecoin. It’s become more popular over the years. Well-known billionaires like Elon Musk, founder and CEO of Tesla, and Mark Cuban, owner of the NBA’s Dallas Mavericks, are fans of the cryptocurrency.

But what’s the difference between Bitcoin and Dogecoin? If you’ve been asking yourself, “what is Dogecoin?” or “what is Bitcoin?”, read on to learn more.

Supply is One Difference Between Bitcoin and Dogecoin

Because of this, Dogecoin can inflate without any caps. The cryptocurrency simply isn’t tied to anything. Bitcoin doesn’t encounter this problem.

Another way to distinguish these two cryptocurrencies before investing in Bitcoin or investing in Dogecoin is the mining process involved for each.

Bitcoin’s mining process uses blockchain technology. This refers to a ledger that records all transactions involving Bitcoin. Adding new Bitcoins is an exhaustive process that requires the use of powerful computers.

This, in turn, requires a lot of energy. Meanwhile, the process for mining Dogecoin is much less intensive than it is for Bitcoin. Yes, it does rely on blockchain technology. But the process is nowhere near as complex.

When most people think about cryptocurrency, they immediately envision Bitcoin. It’s a widely accepted cryptocurrency around the world. So a lot of people actually use the word “Bitcoin” as a synonym for digital currency.

Many retailers accept Bitcoin as a form of payment. So you can use it to transact with many retailers — big and small — if you so choose.

Dogecoin isn’t nearly as universally accepted. The cryptocurrency actually started off as a joke or a meme. But it has grown in popularity and, as was mentioned above, has been praised by some well-known investors.

When considering crypto investments, you’ll want to consider the investability of different cryptocurrencies. Bitcoin has skyrocketed in value. The highest-ever Bitcoin price is $64,863, and that was reached on April 14, 2021.

You can even transact with Bitcoin on certain ATM machines. Byte Federal is a great place to go if you’re looking for these ATMs.

By comparison, Dogecoin is just a drop in the proverbial bucket. In fact, its all-time high is just $0.688121. So if you’re interested in investing in crytpo, there are better investment opportunities out there…such as Bitcoin.

While Bitcoin benefits from an ecosystem that is wide-reaching and well-funded, Dogecoin doesn’t have a robust ecosystem. Remember that it was initially started as a joke but has since then gained in popularity.

Cryptocurrencies are Here to Stay

There’s no denying that cryptocurrencies are here to stay. Bitcoin is the clear leader in this space. Dogecoin, while a popular cryptocurrency, has a ways to go before it can offer the same investment opportunity.

If you’re interested in investing in crypto, you’ll want to know the difference between Bitcoin and Dogecoin. You’ll also want to check out other cryptocurrencies out there so that you can make informed decisions.

Cryptocurrencies are white-hot right now. Despite their speculative natures, there are ROIs to be made for shrewd investors. 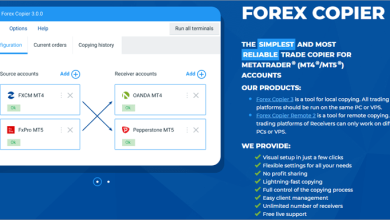 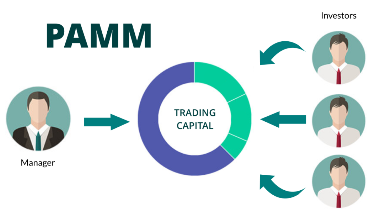 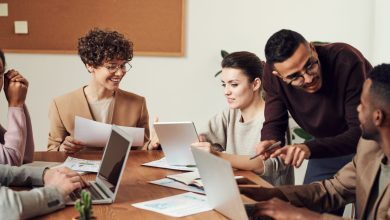 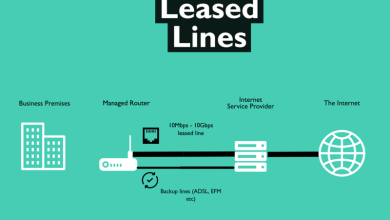