Visitors from all over the world come to Costa Rica to enjoy the beautiful scenery and the multitude of surf camps that the country has to offer. Whatever your level of skill, whether you’ve never surfed before and want to learn in a place where the waves are always rideable, or you’re a professional surfer who wants to see what all the buzz is about, surfing in this country is an experience you won’t soon forget.

The presence of surf camp in Costa Rica inspires children to interact with nature. The majority of youngsters nowadays do not spend nearly enough time outdoors. According to some estimates, children now spend less than half the amount of time outdoors that their parents did while they were growing up. The surf camp is a fantastic way to get children away from their monitors and into the great outdoors during the summer. A surfboard from Hydrus Boardtech can be a really fun way to spend the day. It can also teach children a lot about water conservation, drawing, and exercise. It’s important that kids spend time outside playing and exploring because they need this time to develop social skills, learn alternative ways of solving problems, and maintain healthy habits.

Nature’s pranks include large or little waves, as well as a sudden rainstorm, among other things. Stuff like this helps youngsters prepare for the real world by demonstrating to them that there is always a way to get through a difficult situation and make the best of any situation, even when things don’t go precisely as planned. It is impossible to catch and ride every wave, but the payoff is much more impressive when you have to put up the effort to do so.

SURFING ENSURES THAT CAMPERS LEARN TO WORK WITH OTHERS MORE EFFECTIVELY.

Surfing etiquette is critical in order to minimise crashes amongst surfers who are competing for the same wave. Children learn the importance of working together via the practice of surfing etiquette, even if they are pursuing different goals.

SURFING CAMPS HAVE BEEN SHOWN TO BE BENEFICIAL FOR THE HEALTH OF THE MENTAL, PHYSICAL, AND PSYCHOLOGICAL HEALTH.

According to childhood development experts, a child’s physical, social, and emotional health and development may be significantly damaged by a lack of exposure to the outside world during their early years. Outdoor activities need a greater level of social and physical talents than watching television or playing video games.

If your kid attends a surf camp in Costa Rica, they will have the chance to get some exercise and fresh air. Spending time outdoors may help to relieve stress and even behavioural issues in some people.

Surfing in Costa Rica is a fantastic cardiovascular workout for your kid, which will assist in maintaining them in good physical shape as they grow. It is possible that a lack of physical activity is to blame for obesity, high blood pressure, and other common health problems in the United States. As an added benefit, children who participate in regular physical exercise are more likely to continue to live an active lifestyle into adulthood. Not only will your child benefit from surfing camp in the short term, but it will also act as a positive role model for the rest of their lives.

SURFING AIDS IN THE BUILDING OF CONFIDENCE.

Confidence is vital for achieving success and maintaining one’s self-esteem. Children build self-confidence as a result of learning new things and conquering their fears. It takes some time for campers to become acclimated to surfing, but before long, they’re doing things in the water that seemed impossible to them at the beginning of the session. As a result, young people get a considerable degree of self-confidence, as they are shown that they can do everything they put their minds to.

Because campers come from a variety of school districts, camp in Costa Rica will provide an even more excellent opportunity for visibility to diversity than other camps. Children are exposed to a diverse variety of people and activities while at summer camp. Their peers, such as scout leaders and surf instructors, act as role models. Children benefit from favourable situations like these because they help them grow, develop, and have a better grasp of the world around them. In addition, through interacting with a range of people, a child’s social talents are developed and refined further.

IMPROVES YOUR ABILITY TO HEAR AND LISTEN.

It takes time and practice to become proficient at surfing. It would be best if you first learned to stand on a surfboard before becoming proficient at catching waves. This is a fantastic chance for children who need as much experience as possible in listening to and following instructions to take advantage of this opportunity. When children grow more confident in the water, they may be able to utilise their imaginations to surf even bigger waves in the future. Yes, without a doubt. It is true that the freedom to do anything you want comes at a cost.

IT ASSISTS CHILDREN IN DEVELOPING THEIR TALENTS.

If you are concerned about your child’s surfing ability in the future, it is never too early to begin planning. Enrolling your child in a surf camp is the only way to find out whether they like it or not. It makes no difference if they don’t like it since they will still benefit from the benefits outlined above. 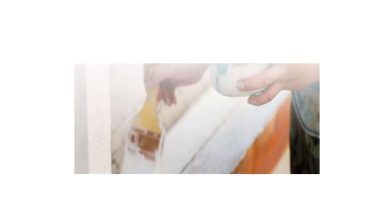 Things You Must Know When Painting a House Exterior 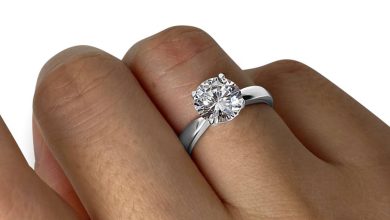 Affordable engagement rings, what are the options? 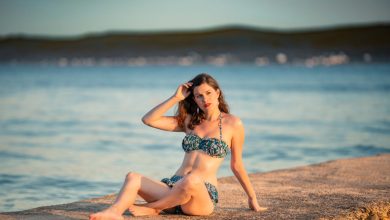 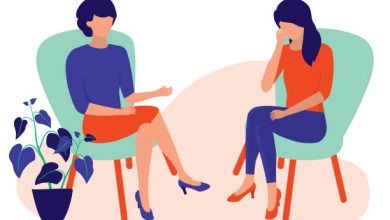 Of Sound Mind: What to Expect When Pursuing A Career In Psychiatry