The State of California is one of the strictest states when it comes to DUI penalties, from fines to driving restrictions in the years that follow.

And while that can feel overwhelming and scary, it doesn’t have to be. One of the best ways to calm your anxiety and pave a path forward is to meet with a DUI attorney . They’ve done this before and will help you see the light at the end of the tunnel about your case.

Not ready to contact a lawyer yet but want to know what’s in store for your first offense DUI in California? Read on.

The Most Common Penalties

In California, most first-time offenders will get a fine, a license suspension, and probation or jail time (not usually both).

Your unique sentence will depend on the details of your crime, whether or not people were hurt, and your previous driving record. If anyone else was involved or injured with your DUI charge, call an attorney immediately – your case will be much more complicated.

Fines: What Should You Expect?

In California, your base fine will be around $400, but it could be up to $1000. The state can then add on other charges/fines, that will increase the amount. Most first-time DUI offenders won’t pay more than $5,000 max, but there are no guarantees.

These charges do not include any insurance increases or damages you’ll have to pay.

If you get a DUI in California, the majority of the time you will lose your license for at least four to six months. Judges will decide if you’re allowed to apply for a restricted license, which would allow you to drive to essential places like work or school.

If you qualify for a restricted license, you will have to purchase and use an Ignition Interlock Device (IID) which checks your blood alcohol content before allowing you to drive your vehicle.

Sites like tprentisslaw.com can help you understand more about the restricted license and IID – along with other DUI commonly asked questions.

This is probably the part of the article you’ve been dreading – and we have mostly good news. At most (usually), DUI jail sentences last for six months. They can be as few as 48 hours.

The more serious your DUI (other people involved, injuries, property damage) the more likely it is for a judge to consider jail time. This is one reason it’s so important to get a DUI lawyer – they can push for probation only.

If your DUI case is simple and no one was harmed, it’s possible to get no jail time, just probation. Probation looks different for each person, so inquire with your lawyer before accepting terms.

What to Do After Your First Offense DUI

The first thing you need to do after getting a DUI is to contact a lawyer. Many will give free estimates or consultations, so you can choose who you want to represent you.

We know this feels scary, but getting a first offense DUI is much easier with someone experienced by your side. 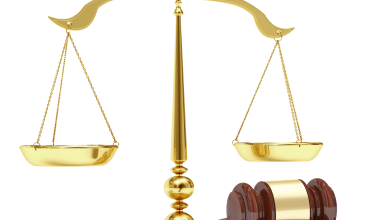 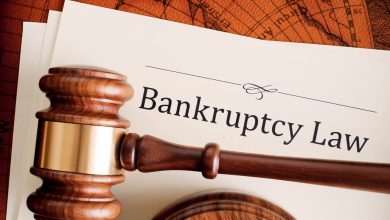 Signs Your Marriage Is Over 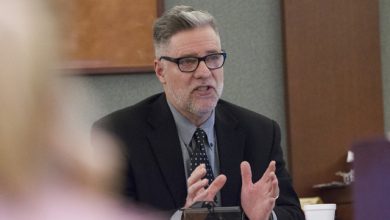 How to file a case against a deceased defendant in Covington?