Whether you are a victim of domestic abuse or you are a family member or friend who wants to help, there are a few things you should know about the laws pertaining to this crime. Depending on what you are accused of and the circumstances surrounding the incident, there are penalties you could be facing.

Whether you’re a California resident or not, you’ve probably heard of simple battery. It’s a crime that’s often charged in conjunction with other offenses, such as domestic battery. It’s a simple act, but it can have a big impact on your life.

In California, simple battery is a misdemeanor. It’s punishable by up to six months in county jail and a fine of up to two thousand dollars. If the defendant is convicted of the crime, he or she will have a permanent criminal record. This may affect future landlords, educators, employers, and more.

If the defendant is convicted of simple battery, it’s also likely that he or she will be required to do community service. Depending on the circumstances of the offense, the defendant may be required to perform specialized counseling or undergo a batterer’s treatment program.

A misdemeanor battery can be punished by a fine not exceeding two thousand dollars. However, if the defendant is convicted of serious battery, he or she could face up to four years in prison.

Depending on the circumstances of the case, penalties for domestic abuse involving corporal injury in California vary. For instance, if a felony was committed, the defendant could face up to four years in prison. In addition to this, he or she would be required to undergo 52 weeks of domestic violence counseling. Depending on the defendant’s criminal history, he or she could also be ordered to pay a fine of up to $10,000.

A misdemeanor can also be charged, though it carries a lesser punishment. This is because a misdemeanor can be reduced to a domestic battery charge if the victim suffered injuries.

If a felony is committed, the defendant will face up to two, three, or four years in prison, as well as a fine. If the felony is committed against a co-inhabitant, it may be charged as a felony, depending on the aggravating factors.

A felony conviction can also result in a restraining order, which limits the defendant’s contact with the victim for a period of up to ten years. The defendant may be placed on probation in lieu of jail.

Effects of a restraining order

Obtaining a restraining order can be a lifesaver in situations where domestic abuse is suspected. These orders prevent people from being physically or emotionally abused, as well as from visiting or communicating with the person accused of the abuse.

In order to obtain a restraining order, the victim or alleged victim must file a petition in court. The court will set a hearing date, which may be a few weeks after the original filing.

A judge will decide whether to grant a restraining order and the length of time it is valid. This is usually done within three weeks after the original filing.

A restraining order can be issued to protect the victim from physical or emotional abuse, as well as from seeing, communicating with, or possessing weapons. It may also be used to prevent people from visiting the victim or seeing the victim’s family.

The judge can also issue an emergency protective order. This can keep an abuser away from the victim for up to seven days.

Often when a domestic abuse in California case is brought before the court, it is labeled a “he-said/she-said” case. While this can be a cop-out in many cases, it is also an admission of the lack of experience and expertise of the respondent in the case. The prosecution needs to prove the defendant guilty beyond a reasonable doubt in order to prevail in a domestic abuse case. The defense has the same opportunity to show that the accusation is false.

In Wisconsin, he-said/she-said cases can be charged as a crime. However, a skilled defense attorney will be able to generate a reasonable doubt in the prosecution’s case. For example, a victim of decades-old sexual assault may “come forward” against the alleged perpetrator. This is true in most cases, but the prosecution must prove the crime beyond a reasonable doubt in order to prevail.

If you are facing domestic battery charges in Oakland, it is important to know about Oakland Domestic Battery Attorney who can explain your legal rights and what to expect. 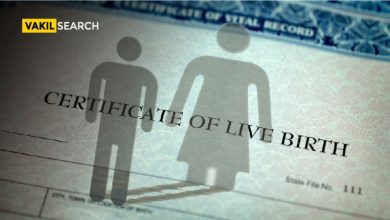 How Can I Correct My Birth Certificate? 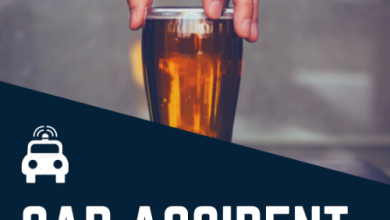 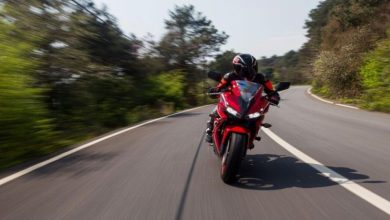 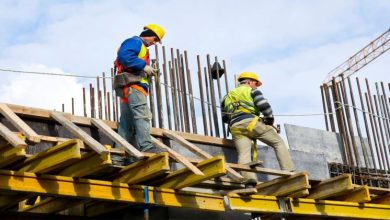