It seems that the country of Japan have a very long history. How old is Japan as a country? Well, this is a very difficult question to answer and it would take a long time to explain it in detail. For this article, we will try to explain it in a very simple and easy-to-understand manner.

The question as to how old Japan is quite difficult with many things yet to be clarified, and a detailed explanation would be quite lengthy. Let us explain it in a very simple and easy-to-understand manner.

Originally, there were many countries in Japan, each called by various names. It was more than 1900 years ago when there were many of these small countries. At that time, they were not yet united into a single country called Japan.

At that time, however, the Chinese called Japan “Wa no Kuni” .Wa” is a Chinese word meaning “very small” or “tiny. From the perspective of China, which had a much longer history than Japan, Japan at that time was still a small country with little presence.

Gradually, however, the Yamato nation grew larger and more powerful. It became increasingly difficult for Yamato to be referred to as a “small country” by the neighboring Chinese people, a term that meant “tiny”. So, about 1,400 years ago, a man named Shotoku Taishi from the Yamato Kingdom wrote a letter to China.

In this letter, the word “Japan” was not used yet. However, he used the term “Hiizuru Tokoro” instead of Yamato no Kuni.

Japan has a national holiday called “National Foundation Day”. Although Japanese celebrate the establishment of the country on a certain date, this date is based on a legend and it is not certain even in which year the country was established as a country. One thing that is certain is that the Japanese archipelago has been habited for more than several thousand years and there has been no other country what existed in the area. 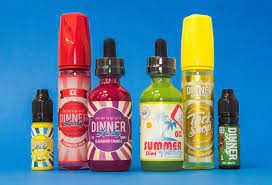 6 Vape Juice Flavours That Are Exploding In Popularity 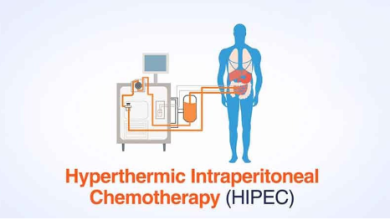 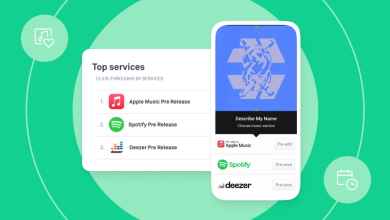