The gifts are the best way to show one’s affection towards other but talking about Christmas the meaning of gift-giving is just enrooted by the celebration of the gift given by GOD in the form of his son to this world. So, the simple answer to why do we purchase gifts for Christmas is just that we celebrate the existence of God and the gift he granted us in the form of the son.

Let’s dig in deeply to know more information about the reasoning for gift giving at Christmas.

God gifted us with the son about 2000 years ago and fulfilled his promise by enlightening the world with the presence of a righteous person.

With the tree in the house, eggnogs and creatively decorating the house, gift-giving is another essential for Christmas.

In UK and USA, most people use stockings to present Christmas gifts following the Christmas traditions while the gifts are opened on Christmas eve. While in some countries which have catholic religion like Spain, conduct the gift opening ceremony on 6th January as following the Epiphany traditions.

One of the major reasons for gift reciprocity is the celebration of God’s three gifts are given to us that is myrrh, frankincense, and gold.

Gold depicts the presence of God as kings of kings and the major source of omnipotent and omniscience.

Myrrh is recalling the suffering of Jesus and the death of him eventually. It is a perfume that is used to create the fragrance of the dead body.

Frankincense is utilized in Churches depicting the sign of worshiping God and encouraging people to worship.

Christmas is a big gift from God and people just follow the tradition to continue expressing love and gratitude towards God and the people who have suffered for them in any way.

If we look into the history of gift-giving then we will realize the creeps of Christmas have suggested giving gifts before the new years and people just starting following such actions and now it’s become official tradition to give gifts on Christmas.

The advertising of products in the era of industrialization has encouraged gift-giving. Because the farmers from outside the industrial area started moving to the cities to do jobs and considered making relationships by giving gifts to each other now and then.

The hype of the Christmas gifts giving has also inclined the purchases of the large electronic products like TV, Laptop and other important appliances because they cannot be DIYed and people can’t just go and create one by themselves. However, in the end, it’s more important to know the essence of Christmas.

It’s not always about what we gift but it’s more like Why we purchase gifts for Christmas? And to understand its true essence and meaning is very important in life. Christmas reminds people of great lessons for life and encourages the selfless, peace-creating, and generous actions of one’s life. 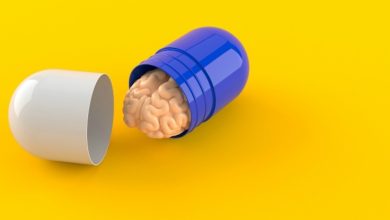 Do Nootropics Show Up on Drug Tests? 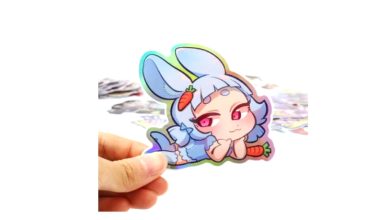 An introduction to Custom stickers 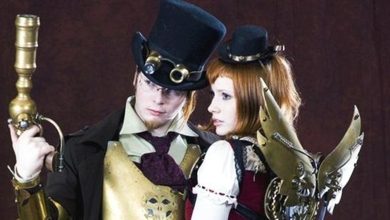 How To Create A Steampunk Party