If you hear extraneous sounds from under the hood, they are a clear sign of deviation from the regular operation of mechanisms. For example, a common issue is the whistling of the timing belt, which must never be ignored. Because if the assembly breaks down, the engine will not be able to perform normally or even refuse to start. Let’s consider all the possible causes of this and how to fix such a problem using online car service in Hyderabad.

Most often, the timing belt is made of a cord covered with an outer layer of rubber. The inner surface comes equipped with teeth for better adhesion to the crankshaft pulley. From there, the drive transmits torque to the camshaft, providing a timely supply of air and fuel for optimal ignition of the mixture.

There are five main reasons behind timing belt whistling:

Tooth wear: Based on the make and model of the car, the estimated service life of rubber parts in the gas distribution unit is around 60-120 thousand kilometers. As the operation progresses, the teeth start to gradually disappear, which leads to the formation of a gap between the counter protrusion and the cavities on the crankshaft pulley. While unwinding, air enters the voids, which causes an unpleasant squeak or howl on the right side of the engine compartment.

Ingress of technical and other liquids: Another common reason for such kinds of problems is contact with auto fluids. For instance, if there is a leakage in the cylinder head gasket, engine oil can drip onto the belt. In addition, if the cooling system pipes are also passing nearby, with a loose clamp, it can cause the dripping of antifreeze.

Roller surface wear: Another reason for the whistling of the belt lies not in itself but the adjacent part. For optimal tension in the timing belt, a rubber-coated roller with rims are used. Sometimes it is simply machined from steel. These rims protect the belt from slipping at high speeds. However, when the tensioner surface wears out, the drive starts to “walk”, making unnecessary noise.

Bad tension and cold engine: For some car owners, the timing belt whistles at the starting of the engine, and then it gradually disappears. This confuses the car owner thinking everything is fine since there is no howling during the trip. However, the problem remains the same and needs to be addressed with the utmost attention. The reason behind such occurrences is that rubber transmission elements tend to stretch out. So, while the engine is cold, all clearances in the assembly are increased. Then there is also the linear expansion of the rubber and metal parts, which “pulls” the elements to the desired state. Therefore, if you hear some sounds at the startup time, it means there is a problem and then disappears.

Alternator and pump-related problems: Car owners need to be aware of other possible whistling problems to not follow the wrong trail when trying to fix them. For example, when starting up, the whistle sound may appear from a pump or generator. Most often, they are located on the right side of the engine, and the howl is about the same. For excluding the generator, you should disconnect the drive from the crankshaft firstly in order to start the car engine.

At Getpitstop, we fix all sorts of car malfunctions and breakdowns in the most transparent manner. In addition, we also provide on-demand service if the car stops in between the journey. 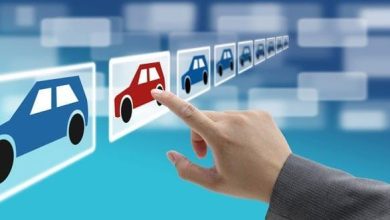 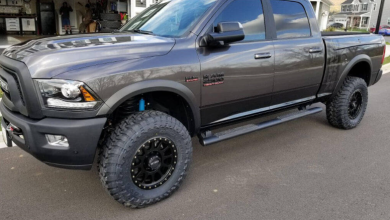 Are Savini Wheels Good Choices for The All-New Hyundai Palisade? 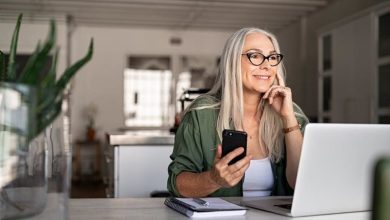 What to Know Before Opting for Early Direct Deposits? 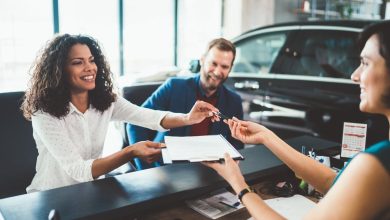