The Yeti Yacht Club Project is a new VIP project that will revolutionize the lives of many NFT enthusiasts. The professionals working on this initiative are excited to unveil a large ecosystem that will appeal to anyone wishing to enjoy a luxurious lifestyle.

The Yeti NFT utility is expected to gather many investors in the upcoming months, with a comprehensive set of initiatives coming up.

If you want to be part of one of the most elite clubs on the planet, you must own a Yeti NFT.

The project revolves around its “Club.” Yeti owners will only need to attend this Club (open throughout the year) to participate in exclusive activities.

There will be major events, such as an all-inclusive vacation to Monaco aboard the largest sailing vessel in the world, a super yacht that can accommodate 600 people.

The Yeti Yacht Club has rented out entire private islands. The team will organize unique annual events in which all of the club’s members will be able to get together for a giant party with many of their favorite celebrities.

The team proudly announced the booking of the Club Med 2 cruise ship for exclusive events. The cruise is a massive staysail schooner owned by Club Med and managed by the company.

The Club Med 2 harnesses the power of seven computer-controlled sails in addition to the more conventional diesel-electric power provided by its four diesel generators, which in turn power two electric motors. The ship first sailed in 1992 in the French city of Le Havre.

An Exciting Partnership with Sapphire Studio

In order to create a Yeti Yacht Club MMO and Metaverse, the Yeti Yacht Club has partnered with Sapphire Studios, the creators of the most expansive massively multiplayer online game (MMO) available in app stores.

Sapphire Studios’ goal is to enhance the Play-To-Earn (P2E) experience by rewarding players with valuable assets. This operation was done in light of the fact that the P2E genre was already having a significant impact on a global scale.

This mindset results in the creation of an asset that increases in value over time and has the potential to transform smaller economies completely. Sapphire Studios combines traditional gaming with elements of entrepreneurship and investment, providing players with the opportunity to develop their real-world wealth while enjoying an engaging and adaptable game.

A Team of Experts

Regarding the present state of the NFT market, one of the most critical steps in establishing a successful project is recruiting a top-star team.

The Yeti Yacht Club has assembled an impressive group of individuals, some of whom have spoken at Ted Talks or are actual authorities in the field. The team also boasts the presence of world-famous online influencers in its group.

A Project with High Ambitions

Any NFT fan knows about the successful Bored Ape Yacht club project. Yeti Yacht Club believes that its NFT ecosystem will soon overcome even the most successful initiatives on the market.

You can find more details on this exciting initiative on its official website or social media (Discord, Twitter). Make sure you do not miss this new exclusive opportunity. Yeti NFTs may soon become the next status symbol on the market. 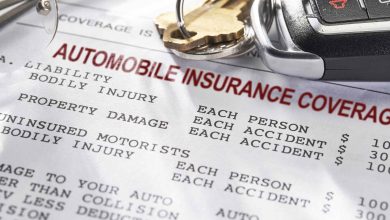 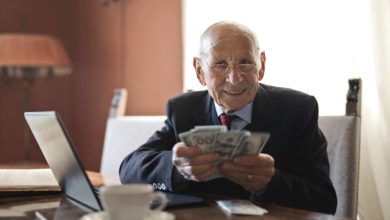 Factors to consider for choosing the best retirement savings plan 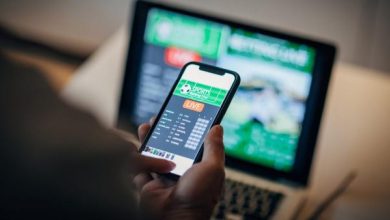 Most Popular Sports to Wager Online 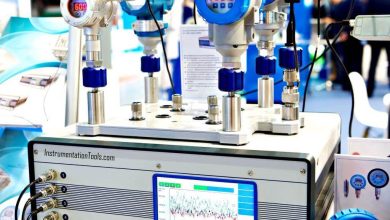 Understand everything about the calibration of measuring instruments