Having experience in playing is essential; if you do not understand the fundamental working of the game, you will not improve. Therefore you should first learn how to play the game and how the game works. For example, the main objective to win the match is to destroy the enemy nexus while protecting yourself.

This is very common, but various things add up in-game that make it much more difficult such as champions, abilities, turrets, minions, and much more. If you do not understand how these things work, you are more like to stay at lower ranks.

The ranking system in the league of legends is not much complicated; by understanding how ranking works, you can determine the next step to help you rank up. Players in the league of Legends are ranked based on their gaming skill or LP (League points). League of legends matches you with players of your skills. Thus you will have to know how to beat the players of your own level.

You cannot keep complaining to your teammates if you are the one who keeps making the same mistake again and again. Many people do not accept their mistakes and thus keep losing and blaming others for that. In addition, this way, you will not rank up and will stay stuck on the same rank.

Instead, you can start noticing the mistakes you made that led to losing that game. You can exponentially improve your skills by figuring out and improving your mistakes. Finally, you should choose the right champions that you can play properly to increase your chances of winning in a rank match. 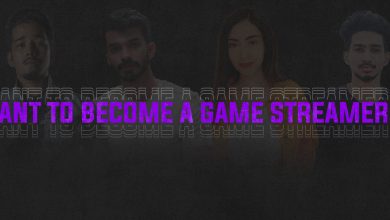