One of the least thought of skills when describing a member of law enforcement is their ability to communicate. A good police officer typically writes up hundreds of reports a day. When they do, the wording needs to be concise, accurate, and precisely detailed.

Many of us don’t think about communication qualities required in law enforcement, but a poorly written report can make or break a case when the details go before a judge. Not only does a good police officer need to communicate effectively, but a good police officer must understand how specific laws apply to the report they’re writing.

A good police officer must have the ability to communicate verbally, whether it’s interpersonal or with the community at large; effective verbal community is a must. With excellent communication skills, police officers can build a rapport and establish trust with other officers and the community they serve regardless of cultural differences.

Good communications skills are not just the ability to write and talk well. A good police officer must know how to listen, truly listen when someone is talking to them. Effectively listening and engaging with people demonstrates that the police officer cares.

When citizens and fellow officers begin to feel that a police officer cares about them, they are more likely to cooperate and demonstrate a willingness to return the communication favor.

A good police officer must understand that the incidents they respond to are real-life situations where the people experiencing the issue are people who have just had their world turned upside down.

These citizens may be going through unbelievable hardships. The last thing they need is someone who doesn’t have the capability or the inclination to put themselves in the same circumstances emotionally and compassionately.

What makes a good police officer is the ability to apply empathy and compassion to any situation. People who have just lost a loved one or suffered a life-changing event need a show of authority and calming sympathy.

These citizens need to know that the responding officer demonstrates genuine empathy and compassion. By their actions alone, a good police officer will prove they have walked several miles in the shoes of the people they have sworn to protect.

The Art of Negotiation

It is also one of the most difficult to master and requires a significant amount of active listening. A good police officer can often diffuse a critical situation merely by carefully listening to what is said and providing structured feedback that tells the other person they genuinely understand the problem.

Confrontational situations such as barking orders or rushing to judgment will only make the conditions worse. Many law enforcement offices make the mistake of attempting to brute-force their way through an incident.

A good police officer will always seek an opportunity to negotiate first before attempting to tactical resolve the issue.

It only takes a split second to make the wrong decision.

It’s safe to say that without mindful agility, a police officer will always respond with pre-conceived notions of what they expect to find at the scene.

During these types of responses, when a police officer doesn’t have the skill to change their mindset instantly, they will lose the ability to observe their surroundings as they should. When this happens, a police officer will almost always get it wrong.

Although most police gain tremendous amounts of training before becoming police officers, a good one will tell you that there is more to learn on the job.

For a good police officer, each day is one of constant change. Criminals change their tactics; different drugs hit the streets, and the rule of law shifts constantly.

They understand the need for knowledge even if the department their assigned to can’t fund the training. Whether paid by their department or with their own money, a good police officer realizes they must be a jack-of-all-trades and constantly learning.

A good police officer is eager to learn and continue learning through their entire career.

Practicing mental agility, having an eagerness to learn, and possessing empathy and compassion, and negotiation skills are only a few of the qualities of an officer in law enforcement. Not having all of them may not stop someone eager to serve but possessing all of them guarantees the public they’re being protected by an outstanding police officer. 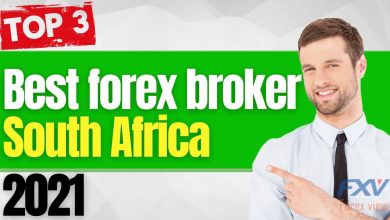 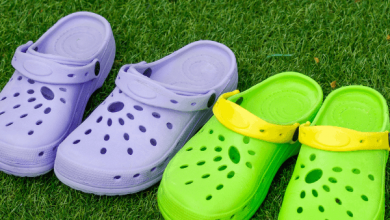 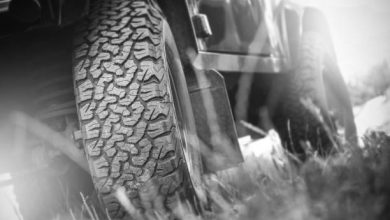 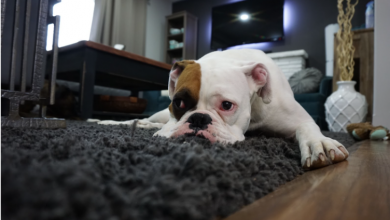 5 Benefits to Your Pets From A Cleanup