Pickleball was a sport invented in the 1960s that combines the athleticism of tennis, the quickness of ping pong, and the team dynamics of badminton.

While it started in obscurity, it’s grown more and more popular over the years. Now, there are over 3.3 million participants in the sport in the United States. There are even pickleball tournaments.

Keep on reading to learn more about the official USA Pickleball Rules for tournaments.

Mixed teams, much like tennis, are teams the consist of both a man and a woman. Pickleball tournaments are broken up into divisions depending on age. The younger person on a doubles team determines which age bracket said team is put in, so a team with a 20-year-old and a 65-year-old couldn’t go and dominate the more aged division.

Generally, scoring in pickleball tournaments is much more straightforward than scoring in tennis tournaments. Individual games are played up to 11 points and can vary between tournaments as to whether one has to win by one or two points. Matches are generally best two out of three games.

However, some tournaments, in an attempt to speed things along, will play one game to 15 points, or even one game to 21 points. These rules are not standardized, so it’s important to check the rules of the individual tournament.

Some go with single elimination with a consolation bracket. This means that once a team loses a match, they’re knocked into the consolation bracket, and can no longer compete for first or second place. However, they can work their way up to a bronze medal.

Some choose to go with a round-robin format, where all teams play against each other and add up their win-loss ratios to choose a champion.

Understand the Rules of Pickleball Tournaments

For more articles like this, check out our “lifestyle” section. 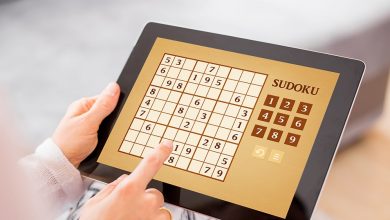