There is no shortage of cartoon shows and movies to watch and some of those are actually quite good too. But most of the time, even if a show is pretty good, it doesn’t get much recognition due to some mainstream popular shows being run at the time.

This article is going to be about such underappreciated shows that are actually quite good, in fact, even better than the ones ongoing on sites like kiss cartoon, or 123movies, etc.

All the shows we are going to share with you have been received well by the critics and a handful of people who have watched them.

So, let’s take a look at our picks for the most underrated shows you can watch this year to kill your free time.

The show revolves around two best friends namely Billy and Mandy and the grim reaper who ends up being a servant to these kids after losing a bet at the limbo game.

Billy is a careless, kind of stupid boy while Mandy is a cynical, cold-hearted girl. Both these friends go on various adventures along with the reaper who just wants to get out of their hold and be free.

This great cartoon show depicts the life of a boy named jack Long who has the power to turn himself into a dragon. The story follows his struggles to maintain a balance between being a regular teenager and a dragon with the duty to protect all exotics magical creatures in the city.

Jake develops a crush on this girl from his school who has a dark secret of her own. The show is filled with mystery and action and you need to watch this yourself to get the full idea.

The show takes place in a fictional town named Beach city, Delmarva where a bunch of crystal gems are creatures with human features but magical powers live and protect the world.

Steven who is a half-human half gem lives with Garnet, Amethyst, and Pearl. Steven is trying to learn the extent of his true powers and adjusting to him being a gem boy. The show has many cool villains and some recurring characters to keep you entertained for a long time.

The story follows the life of a boy named Finn and his shapeshifting dog named Jake who live in a fictional post-apocalyptic world.

The series has many cool and fun characters including a thousand-year-old, rock music fan vampire, princes Bubble-gum of the Candy Kingdom, Ice King, Lumpy Space Princess, and many more.

Each character has its own abilities and features to make them more relatable yet unique. This show is available for free on Movierulz.

The series revolves around a wildlife enthusiast and documentary-making family the Thornberrys. The protagonist of the series is Eliza who is the younger child and has the ability to talk to animals. She also has a funny pet chimp named Darwin.

The series follows their adventures making documentaries of animals all over the world. The animation of the series seems a bit mediocre but don’t let that put you off without watching an episode or two.

This wholesome cartoon show mainly focuses on younger kids and is best for watching along with your child. It depicts the events in the life of two siblings named Max and Ruby who are bunnies and live in a town called EastBunny Hop.

The series takes place in the 1940s. It mainly focuses on teaching kids and some adults, family values and how to become a better person for your community.

The above-mentioned shows stand out for their unique stories and cool animations. You can try out any of the above shows and we are quite sure you will have a great time.

Only watching mainstream cartoons leaves you with fewer options to choose from but you can change that by considering shows from the above list. We hope you have fun watching these cool shows and we wish you the very best. 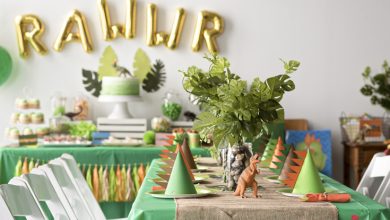 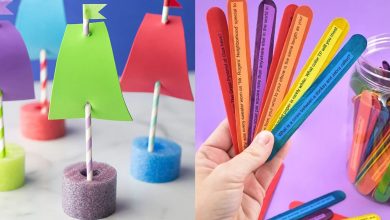 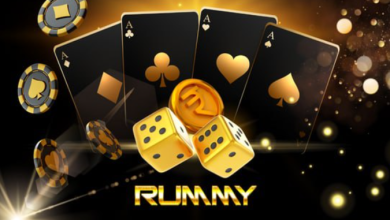