Paraquat is a herbicide that is used in commercial agriculture for controlling the growth of weed and grass. While it is an effective and useful chemical for farmers, Paraquat increases Parkinson’s disease risk and other health hazards.

If you are suffering the health consequences of Paraquat, you may be wondering whether you are eligible for compensation. Keep reading to find out the dangers of Paraquat and about the eligibility criteria for filing a Paraquat lawsuit.

What is a Paraquat lawsuit?

A Paraquat lawsuit refers to a legal action taken by people who have been exposed to the chemical and suffer health consequences. Paraquat, also known as Paraquat dichloride, is a herbicide used by farmers on their farms to kill weeds, grass, and other unwanted vegetation. Farmers prefer it for commercial agriculture as it is a very effective chemical. However, it also has its downsides.

Various health risks are associated with the use of Paraquat. The Environmental Protection Agency (EPA) has placed the chemical in the list of “restricted use.” Although it is widely used globally and is legal in the US, many countries, such as Switzerland and the European Union, have banned the usage of Paraquat completely.

Paraquat is a highly toxic chemical for humans. Even a single sip of this chemical can kill a person easily. Even if a person does not actually consume it, being around the chemical and being exposed to it can lead to severe and long-term health complications. The companies that manufacture this chemical are more and more focusing on safer packaging.

Despite all efforts, Paraquat still remains a harmful chemical and poses a risk to humans exposed to it. Perhaps the most prominent disease that is associated with the chemical is Parkinson’s disease. Parkinson’s disease causes brain degeneration and affects a person’s motor and non-motor movements in the long run.

Who is eligible for filing the lawsuit?

The eligibility criteria for filing a Paraquat lawsuit are pretty straightforward. If you are exposed to the toxic chemical to a considerable degree and suffer from health consequences, however minor, you can file for a compensation lawsuit. If you or your loved one has been diagnosed with Parkinson’s disease, you can receive a good amount of compensation if you have the right evidence and lawyer.

How to understand if you have been exposed to Paraquat

Before filing a lawsuit, you need to determine whether you are actually exposed to the chemical. Paraquat is sold with a blue dye and a sharp odor to not confuse it with food and beverages. Despite these safety measures, it gets mixed with food. Symptoms may include the following. 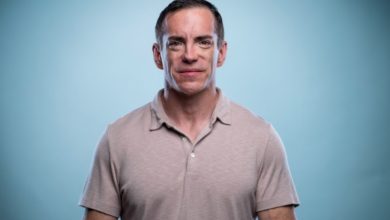 Jeff Lerner Reviews and Why He’s the Best Trainer 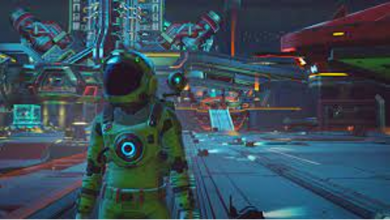 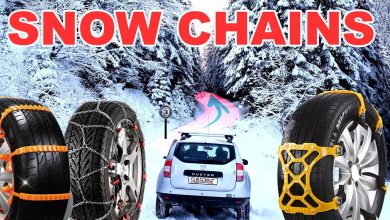 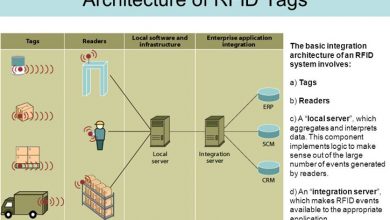 What are Warehouse Management Challenges & How RFIS Solve It?