The last election cycle in the U.S. was so contentious, it created a huge spike in searches for “move to Canada.” Canada’s immigration site even crashed during the 2016 election because so many people were thinking of moving to Canada.

While living in Canada might seem like an ideal escape from the political issues that plague the U.S., the reality of living like a Canadian is much different than you think.

Read on to learn what it’s like to live in Canada.

Canada is more like Europe than America. As soon as you cross the border, you have to change your car from miles to kilometers.

Canadians are much friendlier and more welcoming than most parts of the U.S. It’s a tolerant society that emphasizes the public good rather than individual gains.

That shows up in how taxes and healthcare are handled in Canada. The country’s federal tax rates range from 15% to 33%. There are provincial and municipal taxes as well.

However, you get what you pay for. Healthcare is free once you become a permanent resident and apply for public health insurance.

2. You Can’t Just Show Up to Live in Canada

One misconception about moving to Canada is that your U.S. passport enables you to move to Canada easily. The truth is that you have to go through the immigration process.

It is a long and complex process, even though you’re moving across the border to Canada.

Does Canada have a low cost of living? It depends on a number of factors. The cost of living varies between cities and provinces.

You might find a low cost of living in Manitoba or Alberta, while Vancouver and Toronto are the most expensive. You might have higher rents, and pay more in taxes.

However, you don’t have the high healthcare costs that you do in the U.S.

Do your own calculations to compare your current cost of living with where you plan to live in Canada.

What is Canadian cuisine like? It’s hearty and has an influence from many different cultures. You’ll find some of the same chain restaurants in Canada as the U.S.

You should be adventurous and try local dishes. Each province has its own signature dishes, but there are a few that you can get from British Columbia to Nova Scotia.

One of them is poutine. It’s a plate of French fries, cheese curds, and gravy. There are hundreds of variations of poutine.

Even Bloody Marys are a little different in Canada. For starters, they call them Caesars. They also use Clamato instead of plain tomato juice.

Living in Canada Is an Adventure

This guide gave you a lot to think about. Check out the Travel section of this site to help you get ready for your next adventure.

3 Ways to Boost Accuracy When Using the Mossberg 350 Legend 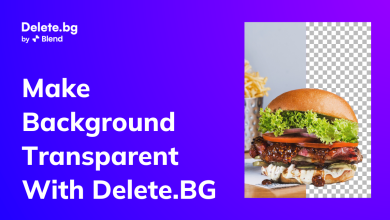 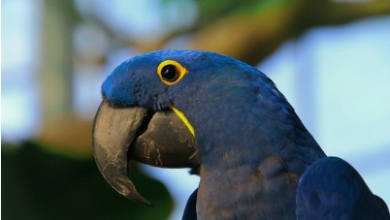 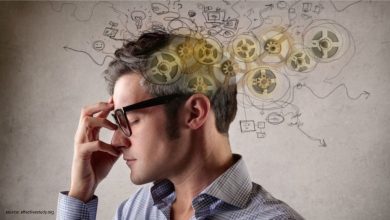 How to Improve Focus and Concentration?